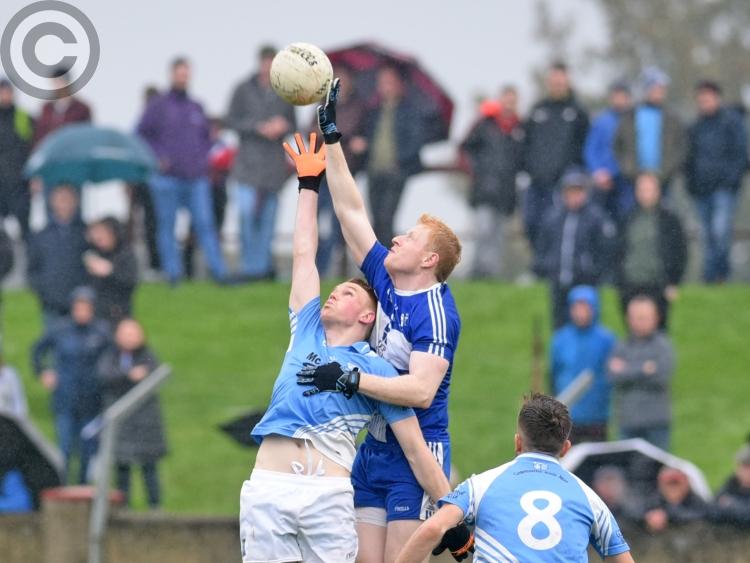 The Louth Senior Football Championship final has been put back a week to accommodate the winners in the provincial series.

The team who claims Joe Ward have been drawn to face the Carlow champions in Leinster on the weekend of November 10/11 and the Louth County Board have now changed the senior decider from October 14 to October 21 to reduce the victor’s waiting period.

Louth’s intermediate and junior deciders have also been put back, to October 14 and October 7 respectively. The intermediate winners will face Meath opposition in Leinster, while a Westmeath club awaits the junior champions. The hurling kingpins will play Kildare opposition.

It follows last night's fixtures announcement which drew quite a bit of criticism, with the senior quarter-finals to go ahead in mid-September, seven weeks after the culmination of the group stages.