The late Tommy Kelledy: “one of the sweetest midfielders” 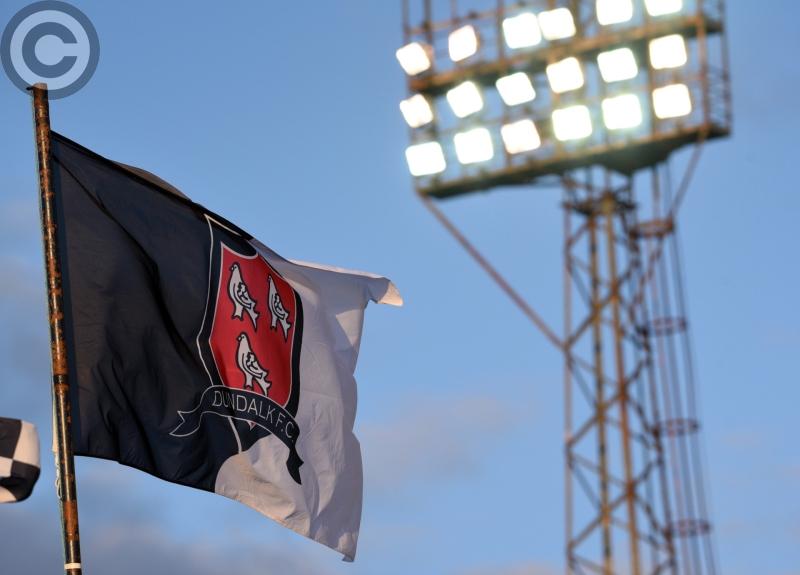 Tommy Kelledy and I crossed paths one day. Literally.

It was on a November Sunday many years ago - 53, to be exact. I was headed for St. Brigid’s Park, Tommy to Oriel Park, and we both had our football kits with us. A few years earlier we had played together on the same Dundalk CBS football team.

There might have been a year or so in age difference, me having been first to see the light of day.

Now we were on different fields, me continuing to play Gaelic, Tommy heading the ball.

I was on my way to play full-back for Louth in a National League game, expecting to be marking Mick O'Dwyer. But as I’ve said often on this page before, O’Dwyer heard about me and decided to cry off. A chap called Mick Gleeson was in instead at No. 14.

This was a real home game for any Louth players living in Dundalk in that they had to find their own way out to Dowdallshill. Since I had no car, no different than anyone else living at 21, McDermott’s Terrace, there was nothing to it but to walk out, boots, togs and stockings under my arm.

I remember it as if it were yesterday. Nearing the bottom of Anne Street I got a toot from a car passing in the other direction. Tommy Kelledy was in a Mini, heading for the Carrick Road. We exchanged thumbs-up, and maybe like me, Tommy’s thoughts immediately returned to when we both trotted on to the field together in the CBS blue. Now we were trading in different arenas.

I thought of that fleeting encounter when I heard recently that Tommy had passed away. He hadn’t been well, I’m told - his death wasn’t unexpected. Away from football, he carved out a hugely successful career in industry, making his debut in the workforce with Clarks, the shoemakers who were at one time one of the town’s biggest employers.

That Oriel Park game mentioned above came in Tommy’s most productive period with Dundalk. He had 50 first-team appearances in all, 27 of them coming in the 1965/’66 season. But while still a teenager, he was by then in his third season on the League side, playing alongside some of the great Oriel Park names, Jimmy Hasty, Francie Callan, Christy Barron, Patsy McKeown and Tommy McConville, to name but a few.

Jim Murphy’s book tells us that Tommy had seven outings in the 1963/’64 season, and in the following campaign, fourteen, almost the same as his great friend and another of the Dundalk CBS team, Stephen Maguire. The two boys, along with other locals, Gerry Macken and Brian McConville, were on £2.10 a week. Francie Callan and Patsy McKeown got six quid, and it may have been that which prompted an Irish News headline at the time: Amateur McKeown Can’t Agree Terms With Dundalk, when there was a doubt about ‘Tootsie’ signing for a new season.

Oriel witnessed a big influx the following season, Mick Millington, Paddy Turner and a 19-year-old by the name of Eoin Hand among them. Hand, who would go on to play for, and manage, the Republic of Ireland team, scored twice on his debut, Dundalk beating Cork Celtic 4-2 in the Shield. Tommy Kelledy got the other two and scored a couple more in his best season.

That was a time of great turmoil at Oriel, but change was on the way. The pitch was turned around, so to speak, a new stand was built, and with a new player-coach, Alan Fox, in place, the team for the beginning of the ‘66/’67 season had almost a completely new look about it.

Tommy Kelledy played in the last game at the old Oriel along with Patsy McKeown and another local, Patsy Cole, and was included for the first game at the ‘new’ grounds. However, he got just one game in the so-called Fox Era, and was soon on his way, joining Drumcondra, for whom he played for a short time.

Commenting on his former colleague, Patsy Cole said Tommy was one of the sweetest midfielders, “well able to hold his own in any company”.

“He won representative honours at youth level, and had he stayed in the game longer, there's no knowing what he might have achieved,” said Patsy.