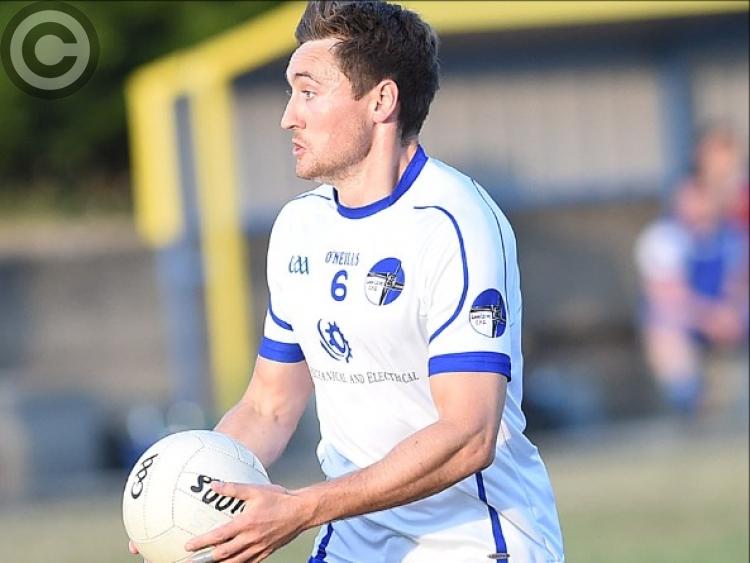 Lannléire made it three wins in group four of the Junior Football Championship on Friday night as Sean McDermotts’ campaign came to an end.

The Seans knew a win was paramount if they were to have any chance of reaching the knockout stages, but, despite a spirited effort, the Churchstown side fail to progress past round one for the first time since 2015.

Two goals, and a further two points, from Ian Mulroy was a huge contributor to the Dunleer men’s triumph, while the competition’s leading scorer, Colin Murphy, extended his lead at the hotshots summit with four points.

Lannléire led 1-6 to 1-3 at half-time, with Mulroy and Lorcan Myles trading majors in an entertaining opening half.

The Seans remained in touch during the second half of the Páirc Mochta clash. However, with Lannléire more able to convert their scoring opportunities, they were always at arms’ length.

Mulroy and substitute Caoimhín Maher found the net for John O’Connor’s charges after the break, while Peter Osborne and Myles did likewise at the opposite end. Though, Lannleire always looked to have too much for Seans, whose championship future was sealed anyhow after Naomh Malachi defeated St. Nicholas in the group’s other encounter.