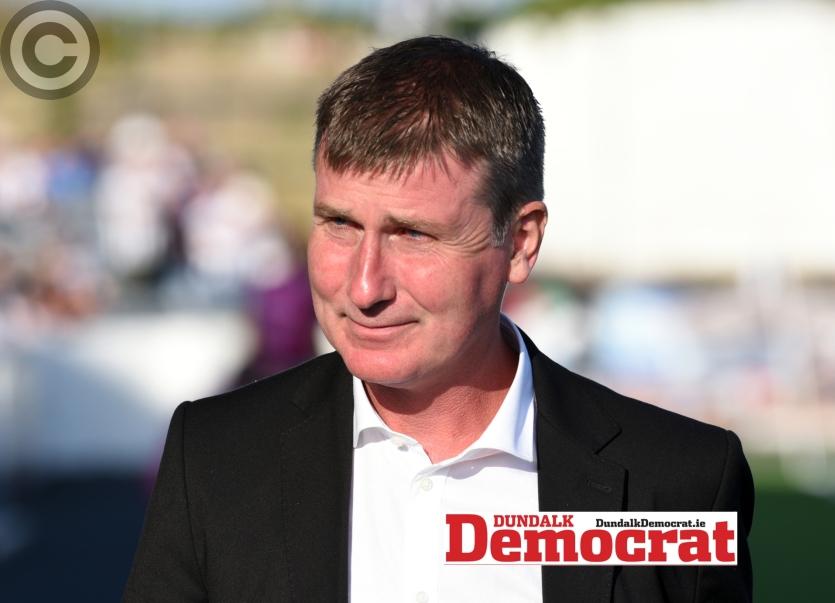 Dundalk FC's progression to the second round of the Europa League qualifiers has forced the re-scheduling of some of their upcoming league fixtures.

The match with Sligo Rovers, which was pencilled in for tomorrow (Sunday, July 22), has been postponed to a later date - a decision which has drawn the ire of the Bit O'Red board as they'll go 11 weeks without a league fixture at the Showgrounds.

Next Friday night's match at home to Bohemians has been moved to Sunday, July 29, with kick-off at 7pm.

Also, Shamrock Rovers' visit to Oriel Park, on August 3, has been postponed as it falls the night after the Lilywhites play the second leg of their Europa League tie against AEK Larnaca. Re-arrangement details are to be made.

Dundalk's second leg against Larnaca will kick-off at 4:30pm Irish time, while the EA Sports Cup semi-final versus Cobh Ramblers, on Monday, August 6, begins at 5pm.