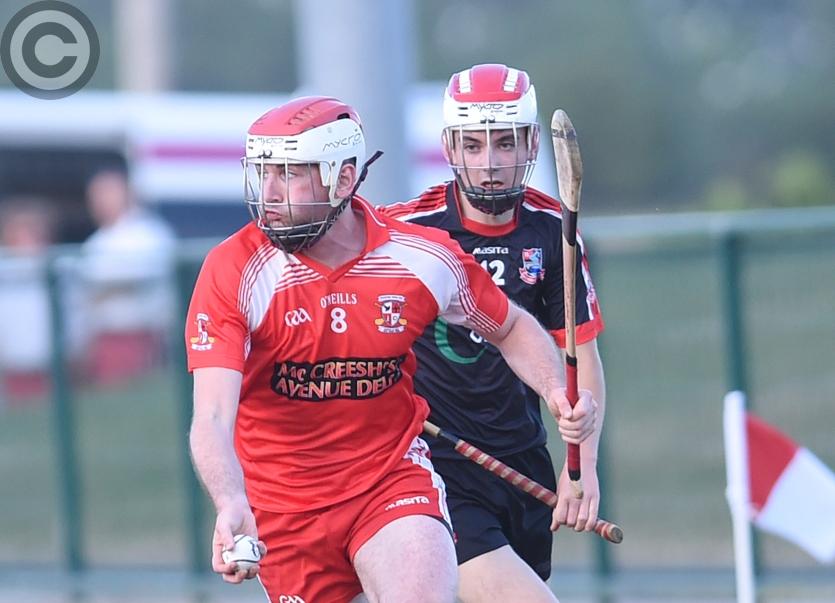 Knockbridge began their Paddy Kelly Cup tilt with a comprehensive victory over Mattock Rangers at Darver on Thursday night.

The first half sending off of Mattock ‘keeper Rory O’Reilly didn't aid the Collon side’s challenge, with just four points between the teams at that juncture.

Mattock also missed a penalty and while the ‘Bridge were unable to convert a penalty of their own later in the affair, a strong second half display earned them the victory.

Knockbridge led 0-8 to two at the break, but goals from James Costelloe and Conor Deane helped them to power clear, while corner-forwards Seán Marry and Shane Fennell chipped in with three points apiece.

In all, 11 different players got their names on the scoresheet for the Reds, 10 of whom started the match.