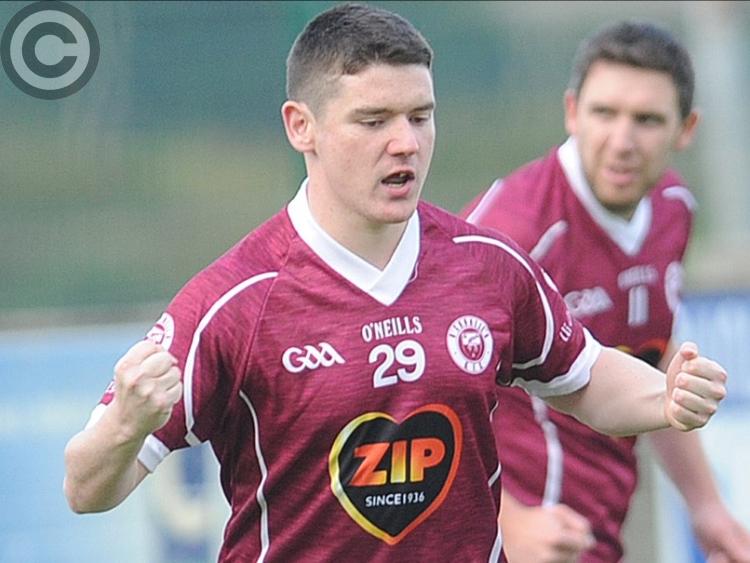 O’Connell’s marked their return to the Senior Championship in impressive style as they defeated O’Raghallaigh’s in a high-scoring encounter at Dunleer on Saturday night.

It wasn’t looking good for the ‘Bellingham side when they trailed by five points after just eight minutes, but they hit back in fine style and ran out deserving winners, against the side who defeated them comprehensively in the league just a matter of weeks ago.

With the help of a Paul McKeever goal, O’Connell’s hit the front, 1-10 to 2-4, before making the decisive move in the opening eight minutes of the second half.

Within 30 seconds of the restart, Niall Conlon burst through the middle to set-up McKeever for his second goal and after Robert Quigley pointed a ‘45’, Conlon himself cut in to fire into the bottom corner and make it 3-11 to 2-5.

While the excellent running from deep of Jason Carroll, Jackie Agnew and Conlon, complemented by the clinical finishing of McKeever and Quigley, had put O’Connell's on top, they were equally adept at the back in the closing stages to deny O’Raghallaigh’s the space to create any real goal opportunities.

As a result, O’Connell's ran out more comfortable winners than many had predicted, despite the O’Raghallaigh’s claiming a third goal from a Ben Rogan penalty in the final minute of normal time.

It was a disappointing end to an evening that has started so brightly for the O’Ragh’s as, despite conceding the first two points of the game, to Quigley and Carroll, goals in quick succession from Rogan and Eoin Moore had them leading by 2-1 to 0-2.

After claiming victory in their opening game, O’Raghallaigh’s must wait on the outcome of the final match, between O’Connell’s and St. Joseph’s, to see who will advance to the quarter-finals.