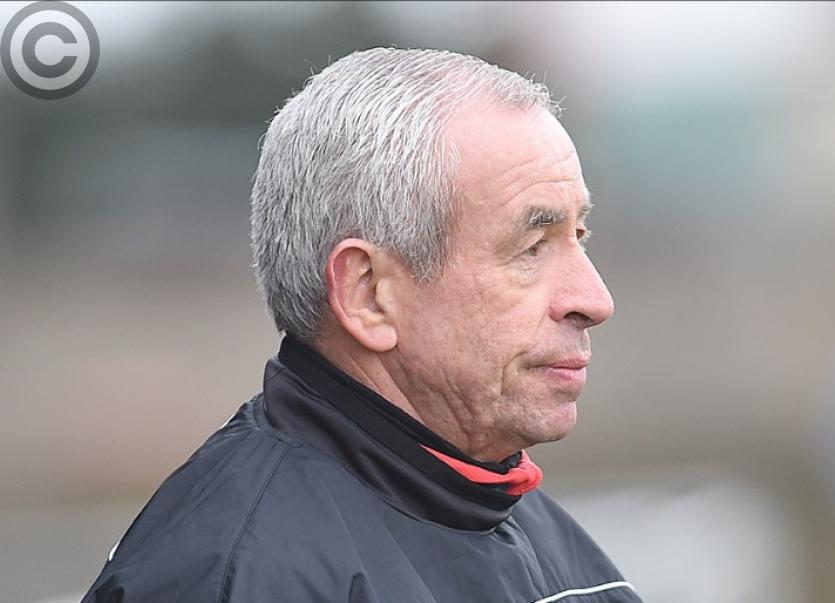 If county team manager Pete McGrath was looking to the Louth Couty Board for support after an inglorious championship campaign had come to an end, he'd have been disappointed.

As he told this paper’s Caoimhín Reilly in an interview last week, McGrath had heard nothing from Board officers since defeat by Leitrim in the All-Ireland qualifiers. This was in response to a query from Reilly over his future involvement with the team.

Whether or not this was influential in his decision, McGrath handed in his badge last week less than a year after he’d been appointed to succeed Colin Kelly. His tenure - matching that of Frank Fagan in the mid-1980s - is the shortest there's been since the post was created, in 1973, Jimmy Mulroy the first fill it.

Mulroy was succeeded by a Newtown Blues colleague, Jacko Smith, who, having taken over in October of 1975, stayed 18 months in the post before there was a brief return to the selection committee system.

One of the country’s most experienced managers, winning two All-Ireland titles with his native Down, McGrath may have been influenced in taking the post by Louth winning league promotion two years running, and believing he’d have the majority of those who fashioned these wins at his disposal.

Success, however, had come in the bottom two divisions, and as has often been stressed on this page, the move from three to two is the most difficult of them all. As he settled into the job, McGrath had to find a way to be competitive in a grade that included several teams of recent-year Division One experience.

Injuries, emigration and a number of players opting out made the task even more difficult, but to finish the seven-match campaign pointless left little room for excuses.

What followed in the championship wasn't much better, an exit at the hands of Carlow and then that defeat by Leitrim. In between, there was a win over lowly London.

Though the odds were against him, McGrath could have contributed to his own lack of success in his ten-match tenure covering championship and league. He may have thought that a blueprint from the early-1990s would still have currency.

Against that, he's been working with a calibre of player over the past ten months or so that wouldn't be in the same league as those under his care a quarter of a century ago.

The game as it’s played today is much different than one in vogue when McGrath was in his pomp, leading his native county to an All-Ireland final win over Meath in the four-in-a-row year of 1991, and then coming back three years later to repeat the feat, this time Down getting the better of Dublin. It is also played by a different breed of footballer.

There are those who say that nowadays a manager is best equipped if he has a degree in psychiatry, a hand around the shoulder often being a good substitute for a master plan. McGrath is said not to have been the greatest of communicators, and that might just have led to some of the defections.

In any event, the Downman has departed, and already the speculation on a replacement has begun. That’s for another day.

Unlikely to be in the job for any more than three years - only if things go well, that is -  whoever takes over will look for instant success, and that is understandable.

But to find the root cause of why Louth is now a long distance away from being among the serious challengers for top honours, there are many areas that require attention, not least the structure of underage and schools’ football.