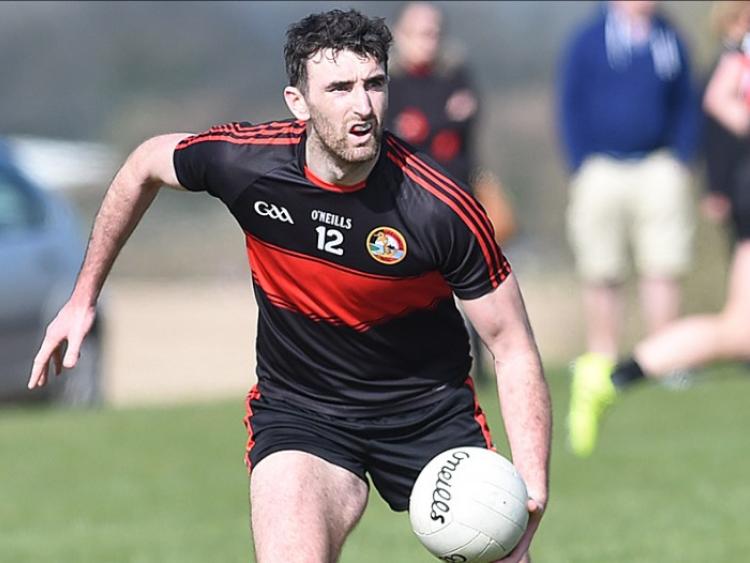 Dreadnots got their Senior Championship campaign off to an encouraging start when they clawed back a six-point deficit with 20 minutes remaining to claim victory against St. Mary’s at Dunleer on Sunday evening.

The Mary’s looked to be on course for the win when a Dáire McConnon point on 36 minutes had them leading by 2-9 to 0-9.

Few could have argued with that advantage as the Ardee men had played the better football and displayed a greater threat in front of goal. In fact, they would have been further ahead but for a series of missed opportunities in the opening half.

Dreadnots had just about managed to keep themselves in the game thanks largely to the efforts of Páraic Smith and Peter Kirwan, but they suddenly clicked into gear and hauled themselves back into the match thanks to a 41st minute goal from Kirwan, following good work by Liam Shevlin.

The game was transformed from that moment as the Clogherhead men began to play with a pace, confidence and cohesion that was absent for much of the game. Their incisive running game saw them repeatedly cut through the heart of the Mary’s defence and by the 47th minute they were back on terms thanks to points from James Califf, Carl Monaghan and Darragh Shevlin, before Smith edged them in front. Two further points from the boot of Kirwan had them 1-15 to 2-9 ahead with just six minutes to play.

Seán Barry’s side finally managed to respond to the challenge and it looked as if they might get something from the game when points from Ronan Carroll, Darren Clarke and Kian Moran tied the affair entering injury-time. However, it was Dreadnots who held their nerve as frees from Califf and Smith saw them over the line.

It was a disappointing end for a Mary’s side who looked to be very much in control after goals from McConnon and Conor Gillespie had put them 2-6 to 0-7 at the break. Carroll and Clarke contributed vital points, while at the other end, points from Smith and Kirwan were instrumental in keeping Dreadnots in touch.