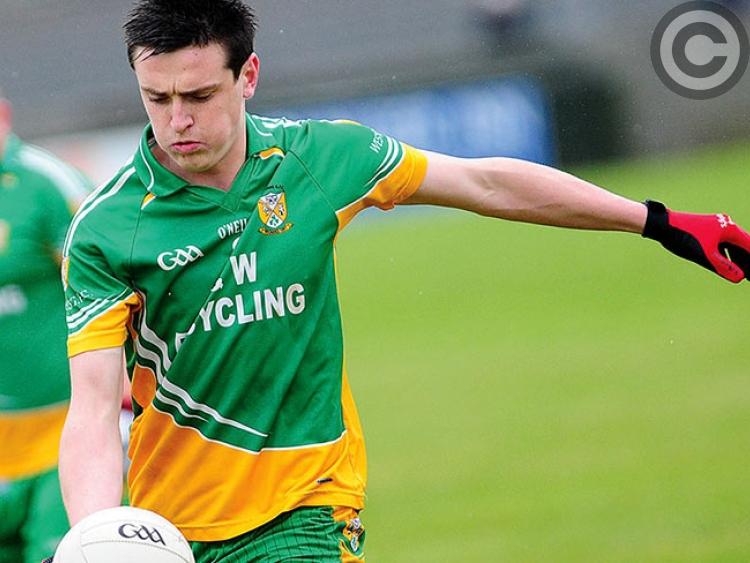 Tommy Durnin and Ciarán Campbell top-scored as Westerns cruised to a 19-point victory over Cuchulainn Gaels in Dowdallshill on Sunday.

The Louth midfielder rampaged through twice in the early minutes, rattling off 1-1, and from there Cathal O'Hanlon's men never looked back. Campbell ably assisted with seven points, with three from play.

Westerns led 3-9 to 0-3 at the break, with their two latter goals being finished off by Trevor Baylon and Conor Kerr after flowing team moves and while they relaxed their grip somewhat in the second half, to allow Gaels some respite, they added 10 points to their tally, three of which came from the boot of Baylon.