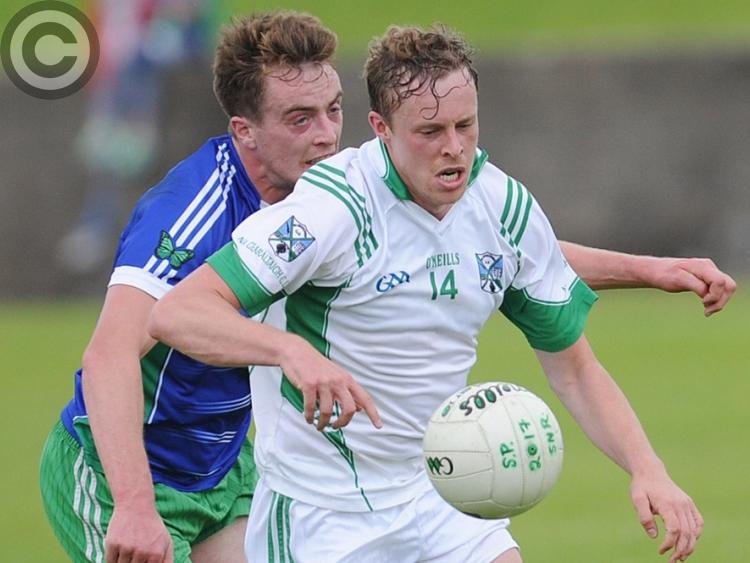 Preview: These two sides met at this stage of last year’s championship, with Geraldines running out three-point victors.

And, while St. Pat’s exacted some degree of revenge for that loss in this season’s league meeting, with Jim McEneaney and James Craven returning, there is no reason to suggest that the outcome will not be the same as last year, especially with the Lordship men having lost the talismanic Paddy Keenan.

Gerry Cumiskey's Lordship outfit will need 'skipper Danny O'Connor and the Finnegans, Ray and Dessie, to spear-head their cause, while the Cathal Grogan and Aidan McCann can be hugely influential if finding form.