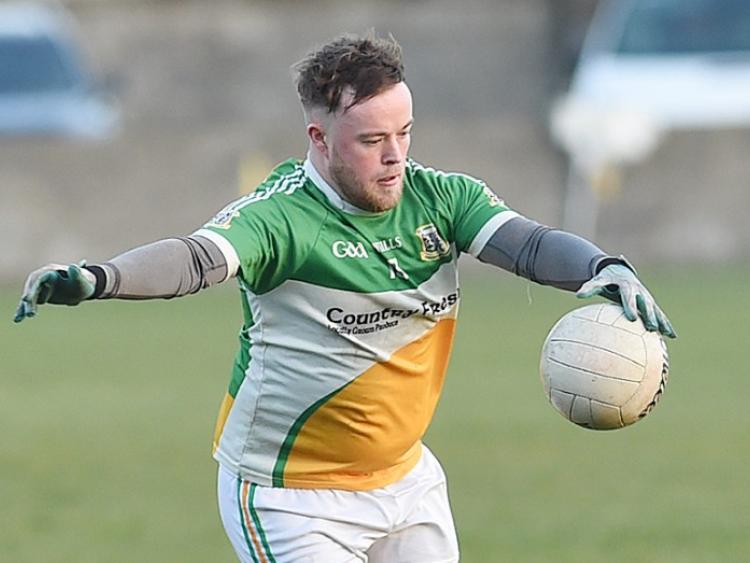 Preview: O’Raghallaigh’s scored five goals at the Grove recently as they continue to head Division Two approaching the final round.

That sense of familiarity with the Castlebellingham venue could be crucial as St. Joseph’s - surprise semi-finalists 12 months ago - provide the opposition.

Ben Rogan, Barry Flanagan and Rúairí Moore are set to lead the cause for Mickey Conlon's charges, however, in Alan Quigley and the Smyths, Conall and Dáire especially, the Joes have more than enough to cause the Hoops issues.

The Dromiskin/Darver outfit come into the reckoning under the radar somewhat, and statistically as the lowest ranked team in the competition, as they sit in the bottom half of Division Two.

Their league encounter was decided by goals, as O'Ragh's ran out 4-10 to 0-14 victors at Cluskey Park. The Drogheda side’s greater firepower is likely to be the swaying factor, though expect the Joes to be competitive until the finish.