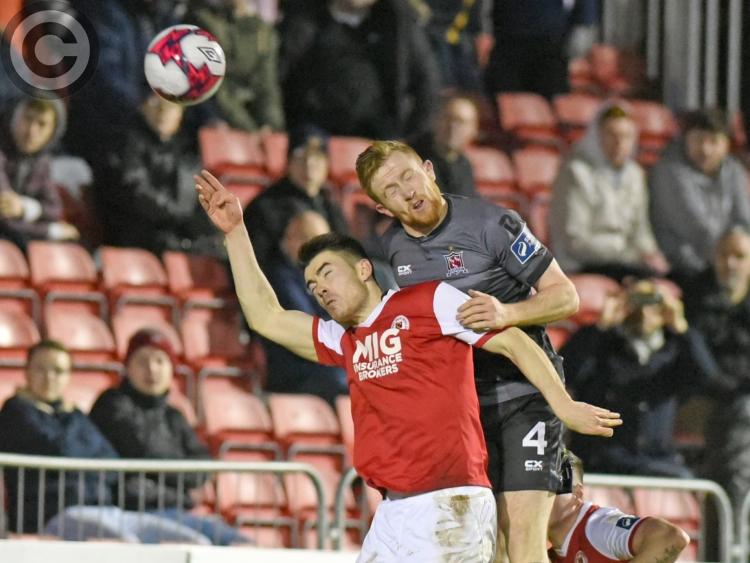 Dundalk FC head for Dublin on Friday night in search of a 10th successive victory, and to ensure their place at the Premier Division’s summit ahead of the upcoming Europa League qualifier against Levadia Tallinn.

They face a St. Patrick’s Athletic side who are looking to arrest an alarming mid-season slide. Not since May 18 have they tasted a league victory, a run of six matches, and their recent record against the Lilywhites offers them little hope.

Their last Airtricity League triumph over Stephen Kenny’s men came in late 2016, by which stage Dundalk had the title wrapped up and fielded a second string with the European trip to Zenit St. Petersburg on the horizon.

That, however, is one of only three wins they have produced against the Kenny-managed Dundalk juggernaut - all home victories. The others having come in round three of both the 2013 and ‘14 seasons, the former being, in effect, a title decider.

Of the nine meetings of the teams at Richmond Park, five have gone the way of Dundalk. The sides’ scoreless encounter in March being the only draw.

Michael Duffy scored a wonderful free-kick in his team’s last victory at the Inchicore venue -  May, 2017 - before the departed David McMillan, who scored nine goals against St. Pat’s in his four seasons at the club, four more than Daryl Horgan managed in his stint, doubled the winning margin.

Five current squad members have found the net at Pat’s while wearing the white jersey. One of them, Brian Gartland, has three league goals against Liam Buckley’s team, though only one has come in the capital. Nonetheless, the record sees him enter Friday’s match as the squad’s most prolific against the 2013 champions.

Surprisingly, Patrick Hoban - the leading scorer in the country on 19 goals - is yet to score against St. Pat’s, a record he feels he can put right.

“I felt I lost that small bit of sharpness due to the break and what gets that back is playing games, but I should be fine for next week,” he said after the win over Cork City.

Dundalk have kept clean sheets in four of their last five league visits to the Saints. Defender Seán Hoare, who, alongside Jamie McGrath, Gary Rogers and Seán Gannon, is returning to face his former club, will likely be among those charged with maintaining that record.