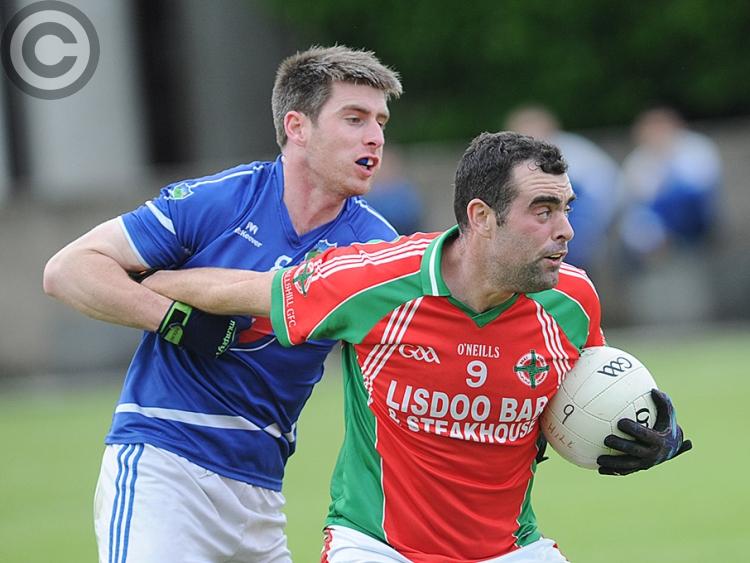 Preview: The neighbours meet in the group stages for the second season in a row.

Roche cruised to victory last year and should do so again here - a win would virtually secure them of a place in the knockout stages for the fourth year on the trot.

In contrast to the last two seasons, where Roche entered the championship in flying form, Niall Callan's side approach this year at a low ebb, having had their immediate relegation back to Division Three confirmed.

Favourites for the crown 12 months ago, having gone unbeaten beforehand, Roche have won just twice from 15 league and Sheelan Cup attempts.

But they face a 'Hill side who have claimed just a win and a draw in 10 Division Three outings this season - the win having come against St. Nicholas.

Expect Barry O’Hare to be in on the scoring act for Roche, while Noel Finnegan will provide resistance for the ‘Hill.