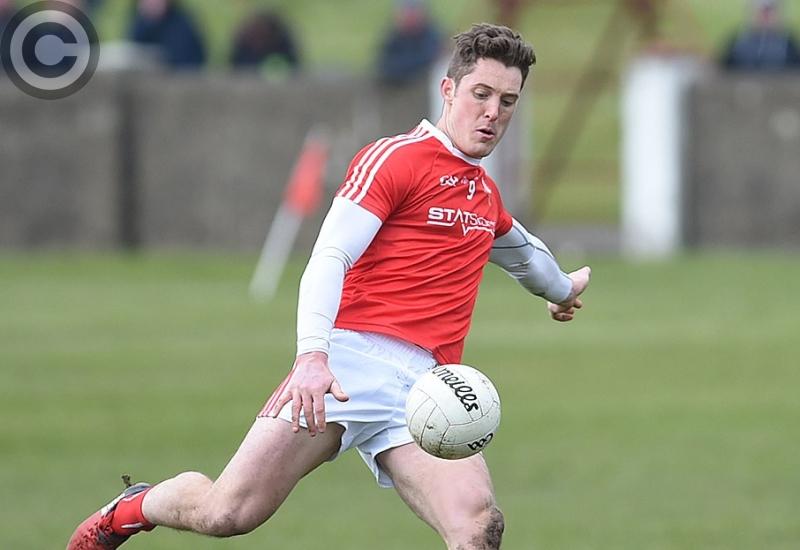 Everything was perfectly poised to make Saturday one of those days you couldn't beat with a stick. Ireland rugby boys defeated Australia to win the little-known Lansdowne Cup early in the day, Belgium then followed by beating Tunisia into a cocked hat, and in the afternoon, wins for Merchant Navy and Pallasator on the final day of a fantastic Royal Ascot meeting gave decent value to the docket I was carrying. All that was needed to bring up a fantastic four-timer was a Louth win over Leitrim at Carrick-on-Shannon.

Sorry, nothing on offer for me or anyone else in red at Pairc Sean MacDiarmada. When it seemed there might be the tiniest of morsels for the hungry supporter, the promise shown early on in the match was nothing more than a false dawn.

Showing Louth five points ahead at one stage in the opening half and still one clear at the break, the scoreboard made pitiful reading for travellers at the finish. Leitrim, with 25 scores to their credit, were up by eleven points.

Add to this a pointless league campaign and a championship that had a defeat by Carlow followed by a win over a limited London side and you have the reason why there should be no surprise if Louth is down in the 30s when it comes to structuring the 2018 pecking order. And remember, there are just 32 counties up for grading.

Louth's record for the year (now ended): Played 12, lost 10. Read it and weep, all you people who remember the good and only the half-decent days.

This has happened in Pete McGrath's first year as manager. It had looked a good signing from a Louth perspective when the Downman, twice an All-Ireland winner, agreed to come in. But I have often wondered if McGrath knew what he was letting himself in for.

He may have been influenced by the fact that the team he was inheriting had won promotion two years running. Yes, but from the bottom division and then the one just above that. The next step would be the most difficult - without some of those who had fashioned the previous wins he was at a disadvantage.

However, an ever bigger drawback for McGrath - and those who’ve preceded him - has been the absence of a decent underage structure in the county, one that provides the proper preparation for young people who want to play inter-county football. It’s only when this is in place that whoever’s in charge doesn't have to look on with envy at what Jim Gavin has as back-up.

A former county player told the story the other day. His son was playing in a schools’ blitz in Darver, so he went along. The youngster’s school had three teams, but had just one mentor taking charge.

The pitches weren’t marked, and there was a post missing from one of the goals.

Let's go back to the plan mentioned on this page a number of times. It was drawn up by a committee after months of hard work. Willingness and finance were needed to implement it; it’s not for certain if these two most vital of ingredients have been made readily available.

So, those with a passion - or even a passing interest - in the red jersey go into hibernation for the next six months.

All four county football teams, the minors, under-20s, juniors and seniors are in the 2018 wasteland, first jump fallers, more or less, in their respective races.