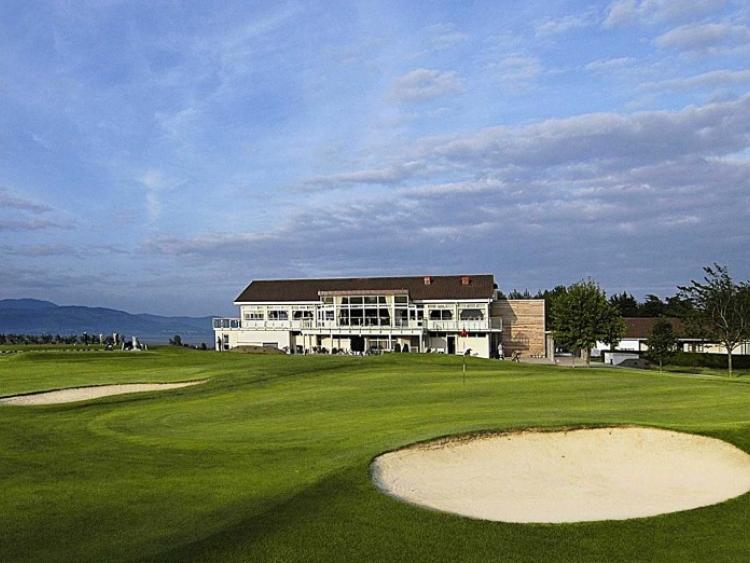 JP Connolly took full advantage of the excellent conditions to win Sunday’s Singles Stableford with an excellent score of 43pts, which was two better than Benny O’Shaughnessy and Kieran Arthurs.

Connolly, playing off 25, scored at every hole and his only one pointers came back-to-back on the 12th and 13th as he compiled a round that included one four pointer, seven three pointers and eight two pointers.

His first three-pointer came at the index five third which he bogeyed and he then had back-to-back three pointers when he parred the fifth and sixth holes.

Another followed with a par on the par five 10th and he then covered the last five holes in 15 points courtesy of a four-point par at the index four 15th and three-point pars at the 14th, 17thand 18th.

Behind him, O’Shaughnessy (20) took second place overall after his 23pts on the back nine was better than that returned by Arthurs, but the 12 handicapper did take the category two prize. Nicholas McKeown (10) claimed category one with 39pts, while Brendan Tinnelly (20) took category three with 38pts. The best gross was returned by Maurice Murphy (3) who shot 34pts.

Home advantage counted for little as far as our Junior Cup team were concerned as they finished seventh in qualifying on Saturday, well behind Ardee and Greenore who qualified for Sunday’s matchplay final.