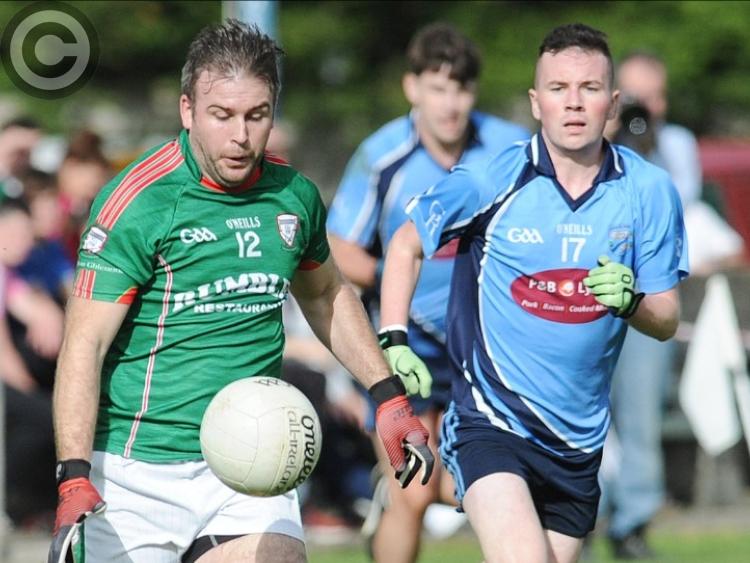 Glen Emmets turned in an impressive scoring display to record a very important win over Glyde Rangers in the battle to avoid the drop from Division Two.

The game in Tullyallen saw the visitors get off to a blistering start as Dion Conlon opened the scoring with a goal just after the throw-in.

However, the Emmets didn’t panic and points from Ronan Grufferty and Andrew Mooney got them back into the game while an Ian Cusack goal saw them lead by 1-9 to 2-4 at the break. Brian Duffy added a second goal for Glyde to keep them in touch.

The Emmets continued to turn the screw after the restart and a goal from Mooney helped them ease to victory despite Gareth Moran scoring Glyde’s third goal of the night.