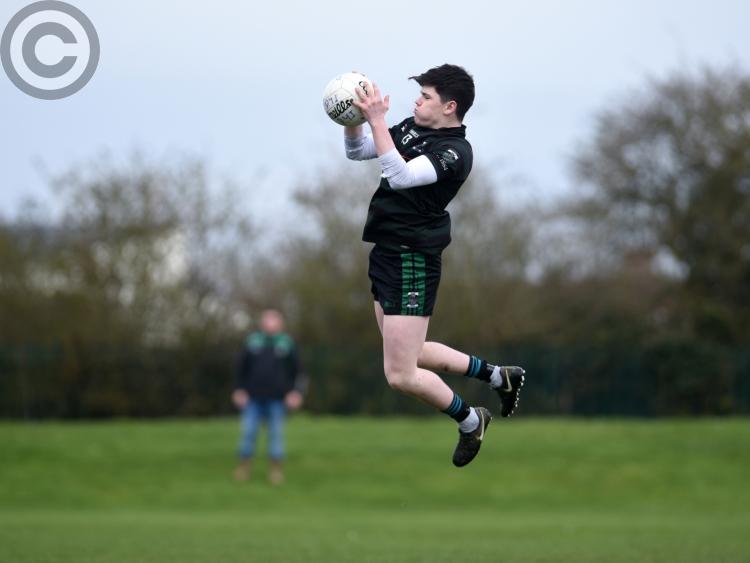 Young Irelands continue to lead the way in Division Three after a very comfortable victory over Sean McDermott's in Dundalk on Friday with three first goals sending them on their way.

Dean Maguire got the ball rolling for the hosts as he found the net on seven minutes while Cian O’Donoghue and Mark Kilgannon followed suit before the break to help their side lead by 3-6 to 0-2.

Despite Patrick Osborne, David O’Neill and David McArdle kicking the McDermotts points, there was no let-up in the second half as Sean McLaughlin added a fourth goal to complete a comfortable win.