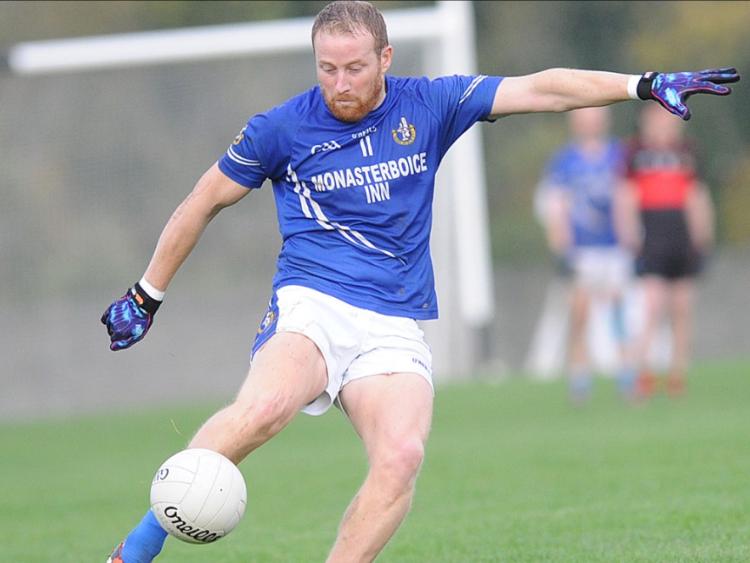 Two first half goals from JP Rooney helped Naomh Máirtín get the better of St. Mary’s in Ardee on Friday evening.

In what proved to be a high-scoring affair, the visitors deservedly came out on top for a victory that sees them move into fourth place in the table.

The teams were evenly matched in terms of points scored in the first half, but Rooney’s double ensured that his side were in a strong position at the break as they went in with a 2-7 to 0-8 lead.

The home side battled to stay in touch as Dean Matthews and Ronan Carroll both ended with five points, but they were unable to produce the goal required to give themselves any real hope.

A third goal from Sam Mulroy completed the win for the visitors.