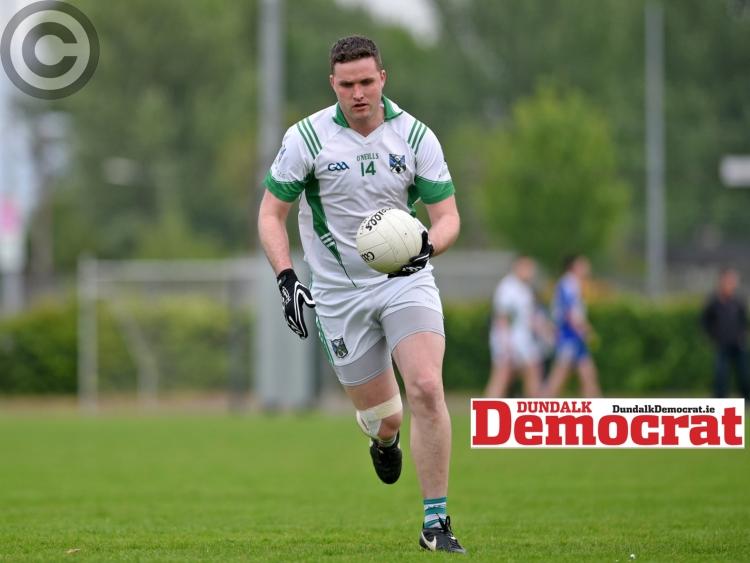 Geraldines picked up a huge two points in the battle to avoid relegation when they edged home against Sean O’Mahony’s.

A late point from Shaun Callan proved to be the difference between the teams in the end, but credit also goes to Josh Arrowsmith and Michael Rogers who both kicked five points over the hour.

It didn’t start too well for the Gers as O’Mahony’s, inspired by the form of Stephen Kilcoyne and Ben McLaughlin, raced into a 0-5 to 0-2 lead.

However, the hosts got into their stride in the third quarter and with Killian Dempsey adding to the scores for Rogers and Arrowsmith, they were back on terms at six points apiece by half-time.

The scoreboard moved on to 10 points apiece and although the home side were reduced to 14 players, the game remained in the balance. However, as the game entered the closing stages, it was the Gers who made the decisive move when Rogers

kicked two points before Callan stretched the lead to three. That proved to be the winning score despite the O’Mahony’s scoring the final two points of the game.