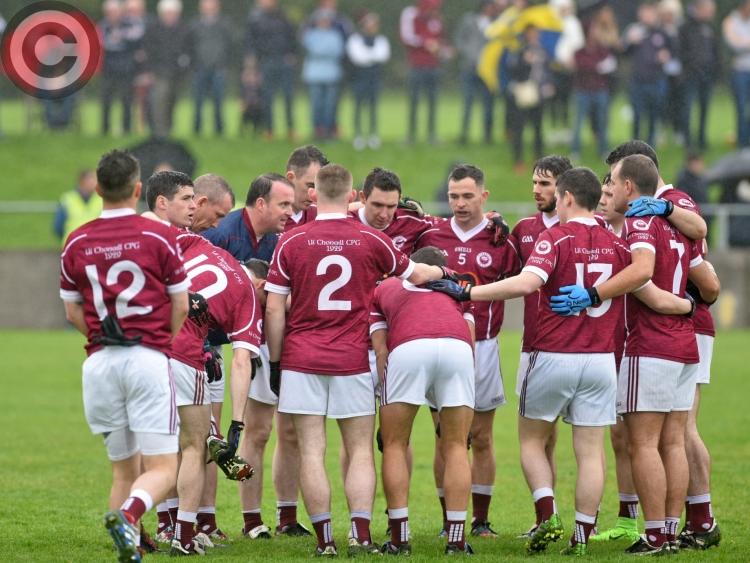 Three first-half goals from the 'Bellingham side handed them the initiative and they never looked like relinquishing it. Seán Connolly, Niall Conlon and Robert Quigley found the net inside the opening seven minutes.

Shane Lennon did his utmost at the opposite end and reduced the deficit to six, though the final three points of the half went the visitors' way with the goalscorers grabbing a score each.

The McEnaneys, Conal and Tadhg (2), accounted for three of the opening seven minors in the second half as Emmets cut the away team's lead to five. Conlon re-posted the six-point gap before substitute Ciarán McGlynn found the net for Kilkerley to make it 1-10 to 3-7.

But, with just under 10 minutes remaining, the Grove side steadied the ship, scoring six of the closing eight points with Conor McGill, Dean Stanfield and Conlon among those to register.

Victory was O'Connells' fifth of the campaign and ensures they remain in fourth place, just two points behind Kilkerley Emmets and Hunterstown Rovers, who both suffered their second league defeats of the season.