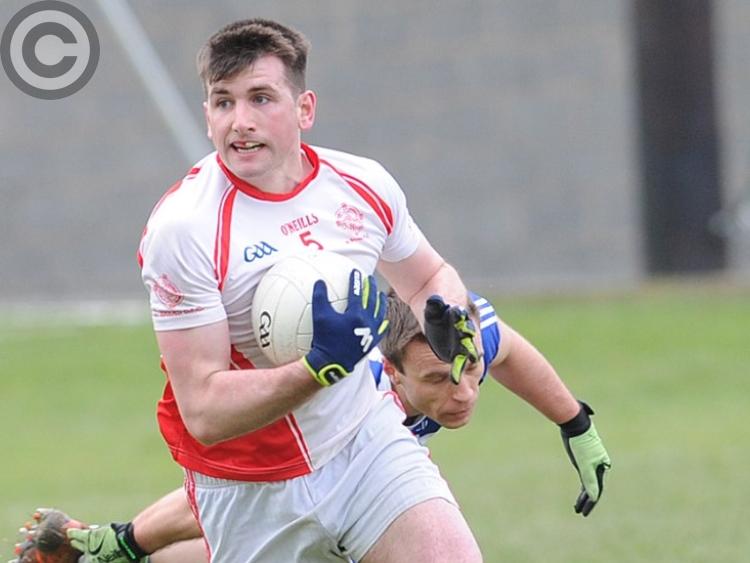 St. Bride's made it two wins in five days by prevailing against St. Patrick's by the minimum in Knockbridge on Friday night.

Having pipped Naomh Máirtín in Monasterboice on Sunday, the Reds began this contest in confident form and led by six points past the first quarter mark. Cathal McKenna's goal was the highlight in this period.

Paddy Keenan found his range for the Pat's midway through, though minors from McKenna and 'keeper Conaill Devin ensured the Bride's led 1-7 to five at the turnaround.

The gap was extended to seven early in the second period and things failed to get any better for Gerry Cumiskey's charges as they lost Keenan to injury and had Eoghan Lafferty dismissed for a second yellow card.

But, with a mountain to climb, they chiselled at the deficit and cut the home side's led to four. Points were then exchanged as the Bride's held that advantage entering the closing stages where the visitors converted a penalty - through Danny O'Connor.

The finishing margin may have only been one point in the Brides' favour, however, in reality, they were the superior side and could have won by more.