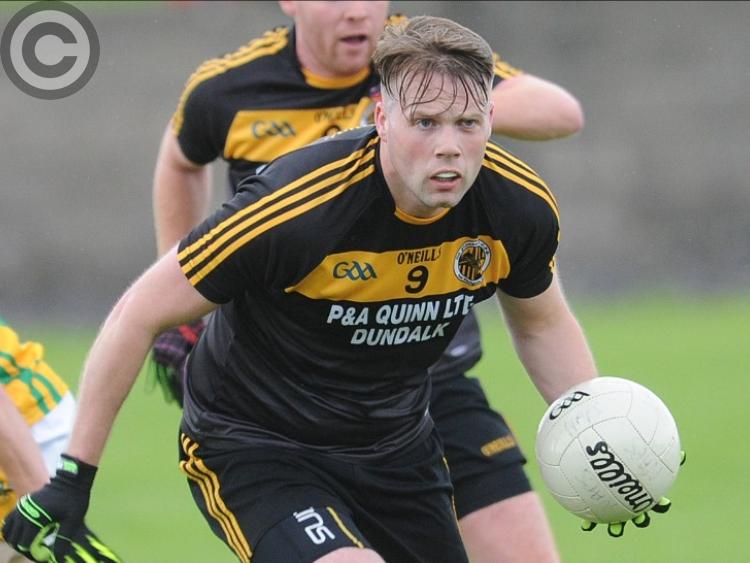 Na Piarsaigh were rampant and notched up a big score win against Wolfe Tones to maintain their push for Division Three honours.

The game started well for Na Piarsaigh with two quick-fire points from Alan McCartney. This was followed by points from Mark O'Hare and Mark Larkin.

Gerard Smyth replaced the injured Stephen Arrowsmith and within no time made a big impact with scoring his first goal as the first half ended with a scoreline of 1-7 to no score.

Na Piarsaigh started the second half in the same vein as the first with the first point of the second half scored by Michael Woods, followed by a second goal by Smyth. The scoring kept coming with another goal from Smyth, giving him his hat-trick.

A further goal from Mark Larkin, along with points from Gavin McGee, John Garvey, Robert Murphy and Ciaran Murphy completed the victory. A positive day was capped by the return of David Boyle from injury.