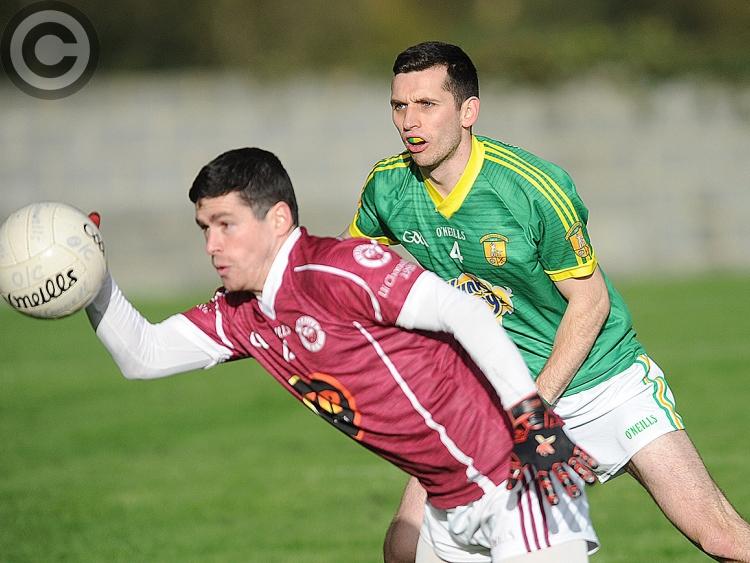 O’Connell’s made it back-to-back wins for the first time this season against Glen Emmets in The Grove on Sunday afternoon.

The home side raced into a four-point lead with scores from Robert Quigley, Dean Stanfield, Emmet Byrne and Seán Cairns.

Conor Grimes got the visitors’ first point before two goals from Niall Conlon helped his side lead 2-9 to 0-3 at the break.

Quigley added a third goal early in the second half to put the game beyond doubt as the O’Connells claimed victory.

All four of O'Connells' wins this year have come at home, however, despite their rise into the promotion play-off places, their away form will be something that they will be eager to improve in the rounds to come.