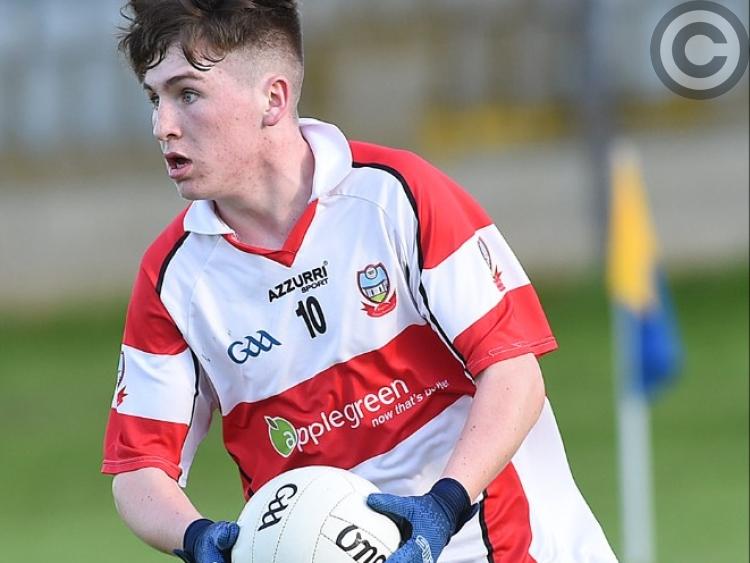 St. Mochta’s returned to winning ways as they claimed a seven-point victory over Naomh Fionnbarra at Louth Village on Sunday afternoon.

The hosts will consider themselves unfortunate not to have picked up points following good displays in recent games, but on this occasion they made no mistake.

The home side did most of the damage in the first half and a Jamie Farrell goal helped them take a commanding 1-9 to 0-3 lead at the interval.

The second half saw the Finbarrs make a gallant effort to get back into the game as they found the net. However, with Eamonn O’Neill and Gerry Garland kicking vital points, the Mochta’s held out for victory.