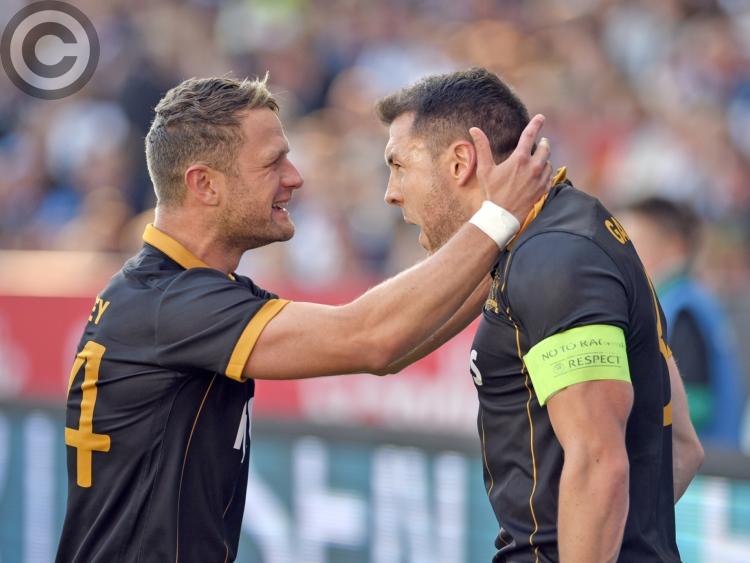 The match has an 8pm kick-off time at Tallaght Stadium.

It will be the first televised match featuring Dundalk since the defeat to Cork City in April.

Despite their strong record at the home of the Hoops, the Lilywhites' last visit to Tallaght produced a scoreless draw in February, a match in which both Marco Tagbajumi and Daniel Cleary made their debuts for Stephen Kenny's men.