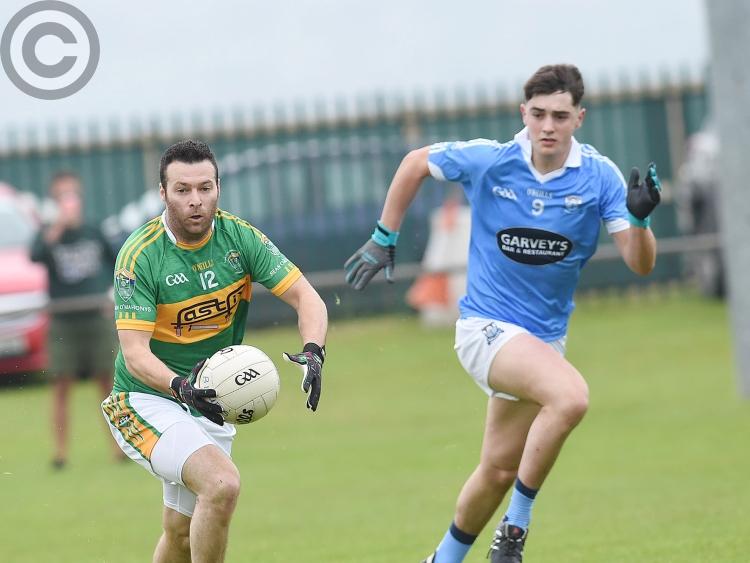 Newtown Blues put in a powerful second-half display to win their seventh league match on the trot against Sean O'Mahony's on Sunday.

Ross Nally top-scored for the victors, with 0-8, while Conor Moore scored the match's only goal in the first half as the Blues went to the break with an eight-point lead; 1-11 to 0-6.

O'Mahony's had Stephen Kilcoyne in fine form before the interval with all but two of their efforts coming from the boot of their sharp-shooter. However, a single point from Ben McLaughlin was all the hosts could manage in the second period as the Drogheda men raced clear.

O'Mahony's now have three wins from their seven matches as the Blues sit as the only top-flight side still with a 100% record.