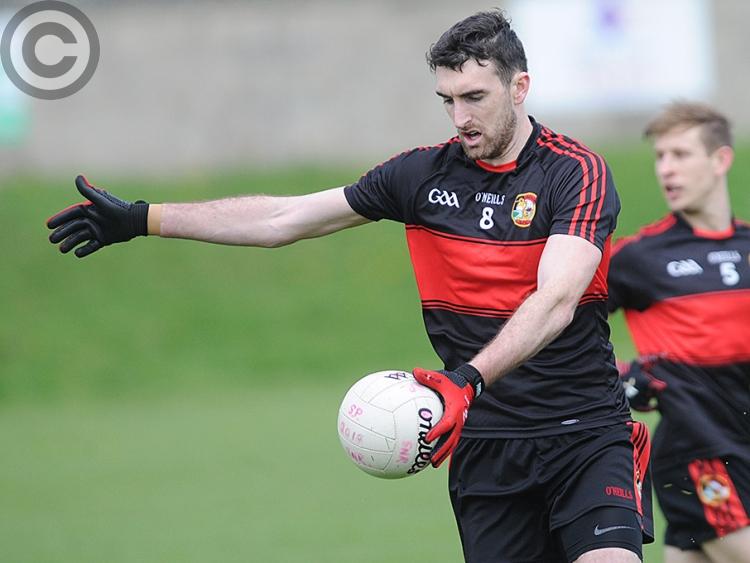 The Clogherhead side hit the front after a pointed free from James Califf in the second minute, but found themselves 0-3 to 0-1 down after seven minutes. The tide turned and Dreadnots scored eight unanswered points from Peter Kirwan (3), Pepe Smith (2), Liam Shevlin and Califf (2), to go in leading by 0-9 to 0-3 at half-time.

Goals from Shevlin and Carl Monaghan put the Dreadnots in total command, but the Clans fought back and scored a goal, from a Billy Smith penalty, and three unanswered points.

However, the visitors responded when a brilliant piece of team play saw Cathal Lynch fire home the fourth goal to seal the win.