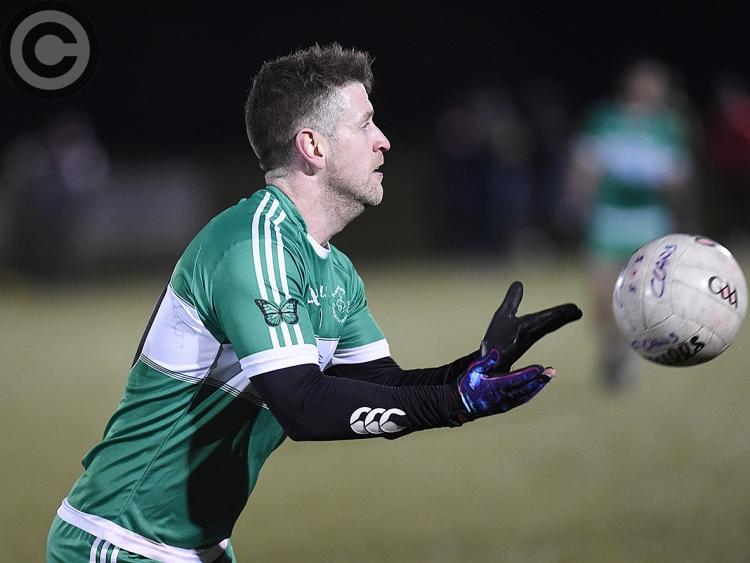 An injury-time point from Evan White denied Dundalk Gaels victory in a closely contested Division One encounter at Lordship on Friday night.

The visitors appeared to be on course for their second win of the season when they built-up a three-point lead entering the final quarter. However, the Pat’s finished stronger and reduced the gap with scores from Paddy Keenan and Cathal Grogan before White landed the final point in the first minute of injury-time to secure a third draw for his side.

The game began in encouraging fashion for the Gaels as they built up a 0-3 to 0-1 lead inside the opening quarter only for the Pat’s to go in level at the break thanks to points from Jason Woods and Seán McGeough.

Early in the second-half, the momentum swung back in favour of the visitors and when Jason Clarke pointed from play after 46 minutes his side were in a strong position, leading by 0-7 to 0-4. The Gaels, who also had Seán McCann, Barry Watters and Niall Hearty on the scoresheet, were unable to complete the job as the Pat’s found their rhythm late on and kicked the last three points to secure a share of the spoils.