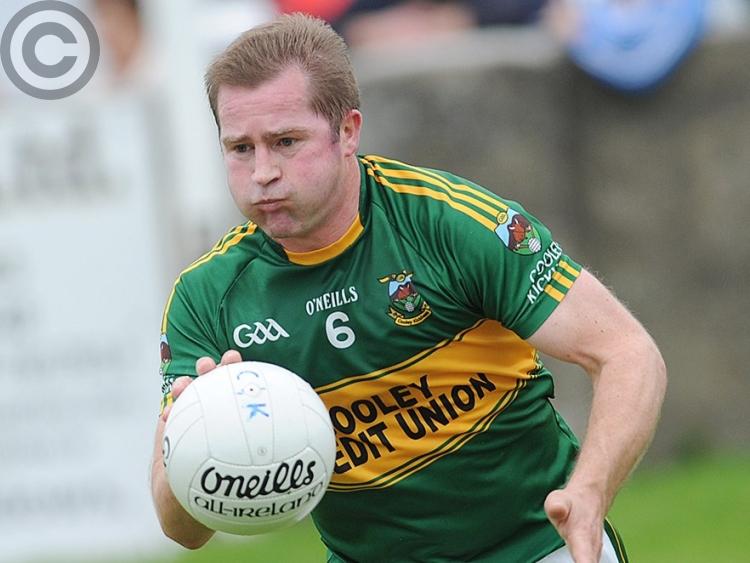 Geraldines replaced Cooley Kickhams at the bottom of Division One after succumbing to a fourth loss in five games at Fr. McEvoy on Saturday night.

Leading 0-11 to 1-3 at the break, the Gers scored only once in the second-half as Michael Rafferty's second goal of the game helped Cooley to overturn the deficit.

Matt Corcoran, Shaun Callan, Conor Rafferty, Michael Rogers and Paddy Geoghegan all found their range for the Haggardstown side in the opening-half, however, after the interval, Cooley's forward line came to the fore as Brian White brought his tally to six-points.

A priceless victory for Cooley - their first of the campaign - sees them just above the Gers and St. Bride's and into 10th place. The Gers remain the only winless team in the division.