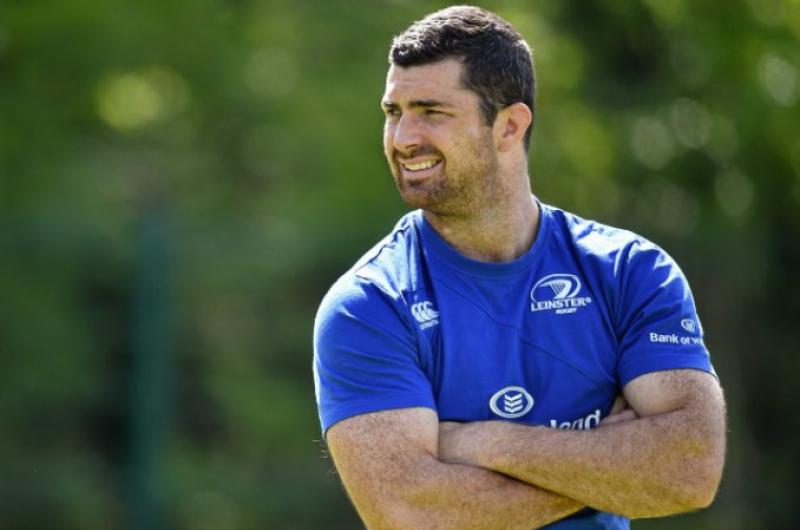 You could make a comparison between the Dublin football and Leinster rugby teams. Both are winners, have huge followings, but, most significantly, keep on recreating themselves.

Leinster go in search of the fourth win in the biggest of Europe's club titles on Saturday afternoon, facing French club, Racing, in Bilbao. A few weeks after that, Dublin begin what most suspect will be a provincial cakewalk before attempting to justify odds-on favouritism in the All-Ireland series.

The Dubs haven't been beaten in Leinster since 2010. They've won the last three All-Ireland titles and the bookies make them 4/6 shots to make it four on the bounce. Their sideboard has also been adorned by the recent-year National League title.

Take a look at the team that lined out in the final for the first of those Sam Maguire wins and compare it with the one that lines out against either Offaly or Wicklow on this month's last weekend. You'll see some difference.

The Parnell Park conveyor belt, greased by huge financial support and a well-organised underage structure, is working as smoothly as ever, making Jim Gavin's job much easier than the one occupied by most other senior team managers.

Leinster have won the Heineken Cup/European Champions' Cup three times. The first was in 2009, and after that there were two on-the-trot, 2011 and '12. Since then there's been success in some of the lesser competitions.

As a matter of interest, on their way to winning their first title, Leinster beat Munster at the semi-final stage. The game was played at Croke Park in front of an 82,000-plus crowd, which was a world record for a rugby club match.

Brian O'Driscoll was in his pomp then. On most club match days, the one who many claim was the country's greatest ever, was playing alongside the likes of Shane Horgan, Felipe Contepomi, Gordon D'Arcy and Leo Cullen. Bod has since hung up his boots, as have the others.

All were a hard act to follow, but followed they have been. Many of those wearing the blue jersey on Saturday were still at school less than a decade ago. But, through careful nurturing from, in recent times, the aforementioned Leo Cullen, former England team boss, Stuart Lancaster, and others, they now find themselves on club rugby's biggest stage.
Bilbao for them, Croke Park on All-Ireland day for the Dubs' new kids on the block.

Not among the Leinster tyros is Robert Kearney. The man who'll have all Louth eyes peeled on him on Saturday afternoon as he goes for that catch, follows on to a kick ahead, and, hopefully, makes for the line, has been through the mill with club and country, sharing in all of the former's Euro successes.

He was at full-back for the first and third major championship wins, and would have been there for the second had injury not intervened. His performance throughout the 2011/'12 campaign, which culminated with Leinster whipping Ulster at Twickenham in the final, earned him the European player-of-the-year award.

But because he, too, has been plagued with injury, Robert's brother, Dave, won't be in the blue jersey on Saturday.