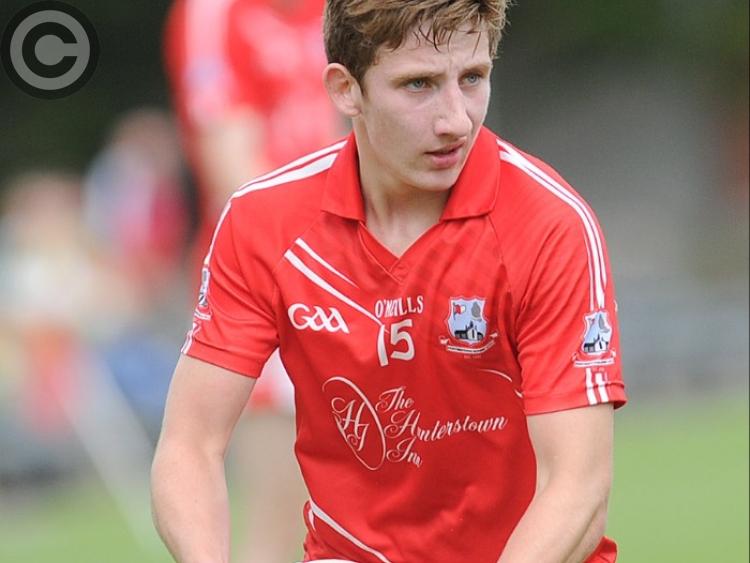 The visitors actually led for part of the second half as, with Cathal Byrne's first half goal in hand, a shock looked on the cards.

But Rovers rallied and with Ryan Ward impressing at midfield, their forwards had a platform with which to mount a comeback.

The Reds hit seven-points in the final quarter as they maintained their unblemished record.

Ryan Burns - the scorer of nine-points over the hour - was on target four times before the short whistle, thrice from open-play.

Equally, Barry O'Hare led Roche's charge as they got themselves into a winnable position, however, they had no answer to Rovers' late surge.