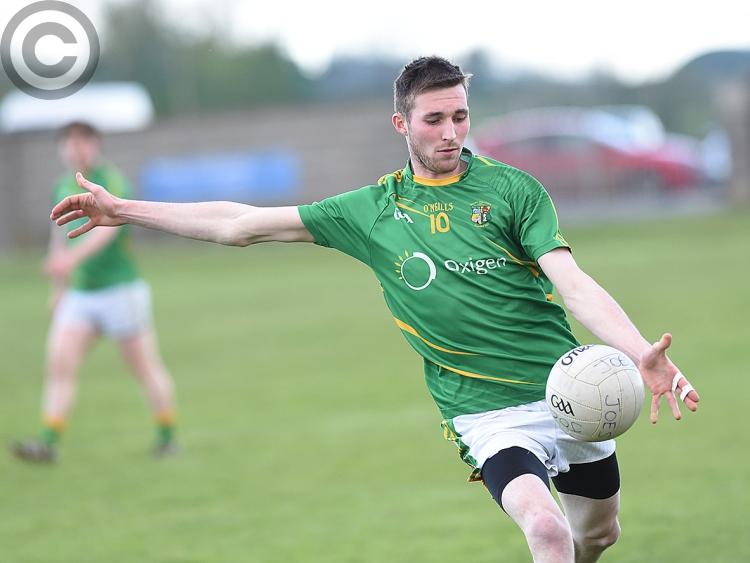 St. Joseph's, who have now lost three on the spin, had started the better and led, 0-4 to 0-2, in the closing stages of the first half. Though Woods' quick-fire brace had the Togher side 2-5 to 0-4 up at the break.

Goals from Eoghan Osborne and Jack Butterly had the home side cruising by the 40th minute. Indeed, the Joes looked set to go under by more than 11 points at that stage as the 'Barrs led 4-8 to five-points.

Jack Mulligan, Óisín McGuinness and Craig Doherty were among the Joes' point-scorers as they battled to put some guise of respectability on the scoreboard before referee Paul Finnegan's long whistle.

The hosts rise into the promotion play-off places courtesy of this victory, while the Dromiskin/Darver men sit tenth.