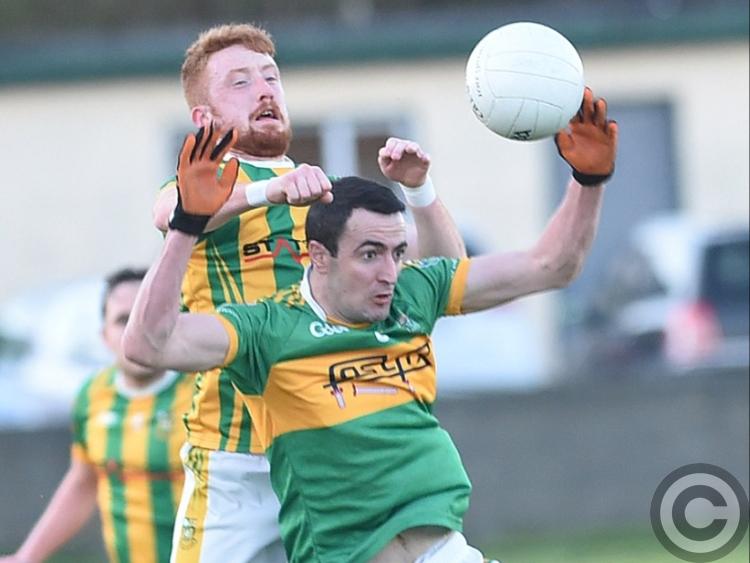 As the Louth senior football league takes shape, Newtown Blues are beginning to show signs of making this season as successful as last year’s. Okay, so the Drogheda side weren’t a factor in the 2017 points competition, but they finished as county champions, and that surely meant more to them.

Blues are the only unbeaten side after three rounds, showing a consistency only Clan na Gael are able to match. Clans have dropped just one point, and in their latest outing with Sean O'Mahony’s - the game the highest-scoring and most entertaining so far - played football that was very pleasing to the eye.

St. Mary’s were Blues’ latest victims, and, yes, this is the Mary’s team that walloped Dundalk Gaels the previous week. There’s that sort of inconsistency among all but the top two.

Geraldines are the only team yet to get off the mark. Short several regulars, among them county player, Jim McEneaney, the Haggardstown lads lost the basement scrap with St. Bride’s on Sunday and even at this early stage appear to have it all to do.

St. Patrick’s, still heavily reliant on players who brought them so much success in recent years, had a good win over Dreadnots, and Naomh Máirtín, the title-holders, were too good for Mattock Rangers. Gaels and Cooley Kickhams drew, the latter picking up their first point with a last-minute point.

As he plans for the championship clash with Carlow, county manager, Pete McGrath, has been a regular at matches, taking in as many as he can over the weekend. Reports from around the county would suggest nothing exceptional has emerged.