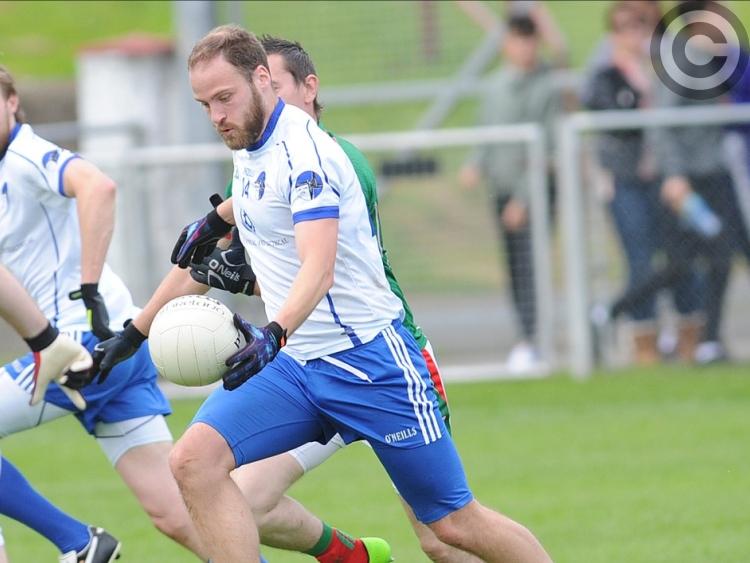 The Dunleer men led 1-7 to 0-3 at the break with full-forward Paul Callan registering their all-important goal.

McDermott's battled back after half-time with Tony Kelly himself bagging a major, although Lannléire were always in control with Colin Murphy getting his name on the scoresheet twice to keep his impressive recent run going.

Killian Gregory and Pierce Hawkins caught the eye for hosts, contributing to the scoreboard on several occasions.

Off the bench, Lorcan Myles offered stern resistance for the McDermott's in the second half, however, his efforts were in vain at full-time as Lannléire picked up their third win which moves them clear at the summit ahead of a midweek visit to Cuchulainn Gaels.