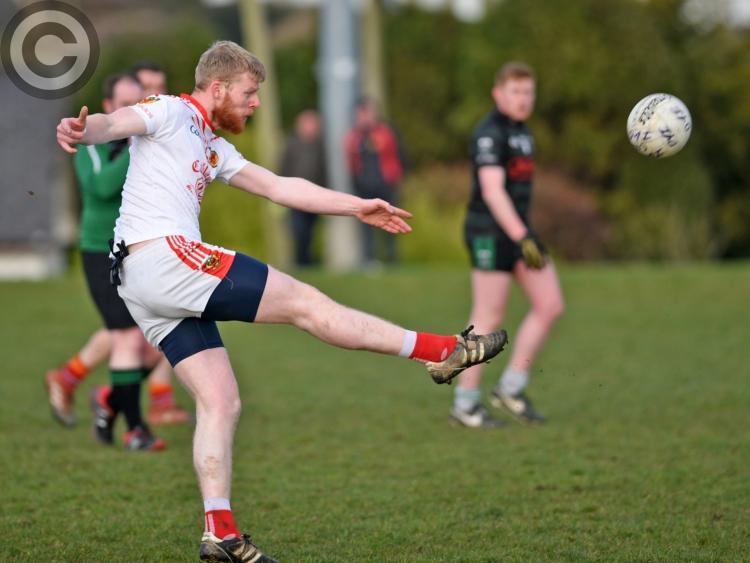 After leading by 1-5 to 0-2 at half-time, the Mals pressed ahead to claim their second league win of the campaign.

Collie Rooney and Pádraig Moley yet again led the Mals' cause, while the home side's defence restricted the Drogheda side to just the six points, three of which came from their half-back line.

Stabannon Parnells await both teams in their next fixtures with the Tones at home to Ollie McDonnell's men tonight (Tuesday). The Mals receive a bye from the midweek games and visit Parnells on Sunday.