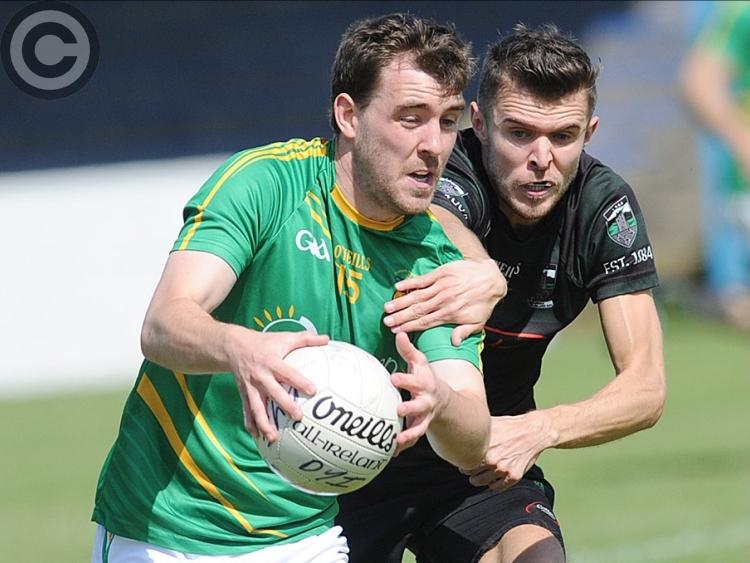 Naomh Fionnbarra scored a one-point win away to St. Fechin's after a stirring second-half performance.

Trailing 0-7 to 0-4 at the interval, Eoghan Osborne's goal set them on their way to a second victory in a row.

William Woods (3) and Bernard Osborne hit the Togher side's points in the first half as they trailed at the break thanks to some good marksmanship from Ronan Holcroft in attack for St. Fechin's.

Conor Osborne had goal chances for the 'Barrs in the opening half, however, it was another Osborne, Eoghan, who showed clinical instincts to shoot a rocket to the net shortly after half-time as the visitors turned their deficit around.

Trailing by four-points, a Holcroft penalty brought the gap back to one, however, the clock beat the hosts with the Ballygassan outfit claiming the spoils.