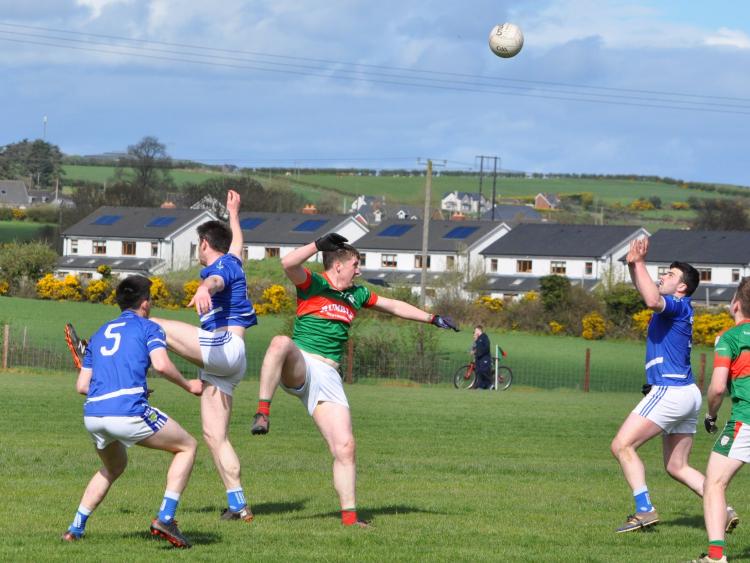 Glen Emmets picked up their first win of the season in a game that saw them lead by 0-9 to 0-6 at the break.

Conor Grimes top-scored with 1-3 of Emmets' total as Roche fell to their third defeat on the trot.

An entertaining first-half produced 15 points and while the visitors would have felt well in the game at that point, goals after the break from Grimes and 2017 Louth minor Kealan O'Neill ensured the hosts would pick up their first competitive win under Graham Geraghty.

Ultimately, while Barry O'Hare (0-5) and Kevin Callaghan (0-3) kept the scoreboard ticking over for Roche, it was the Tullyallen side's greater ability to pick off scores which swung the match in their favour with James Butler (0-5) and Keith Lynch (0-4) supplementing the efforts of O'Neill and Grimes.

These sides have met quite a bit in recent times and there was perhaps some contempt on show as affairs became heated in the closing moments. However, by that stage, the contest had been decided and Glen Emmets had prevailed in this relegation four-pointer.