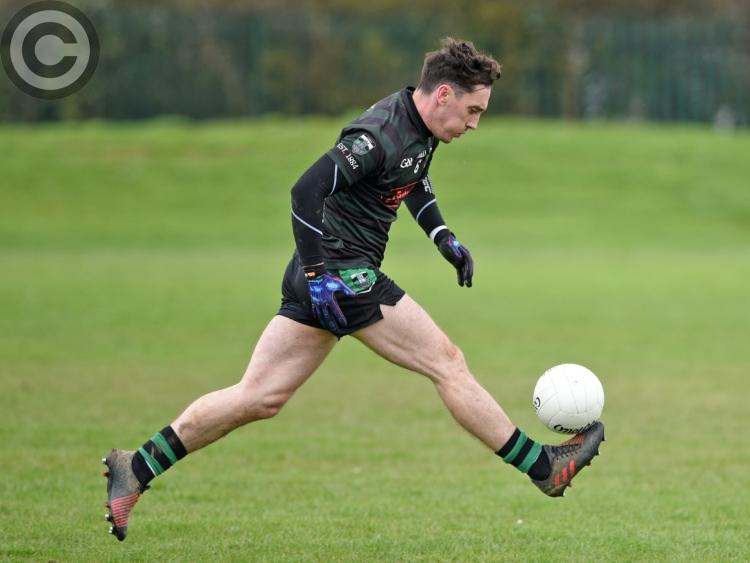 Dundalk Young Irelands boosted their promotion hopes with an impressive victory over St. Kevin’s in Philipstown on Sunday afternoon.

The Dundalk men took the game to their opponents from the opening whistle and a goal from Dermot Mone helped them establish a 1-7 to 0-3 lead.

Young Irelands responded well to that setback after the restart and with Jordan O’Donoghue, Dean Maguire and Derek Maguire adding points, they went on to record a deserved victory.