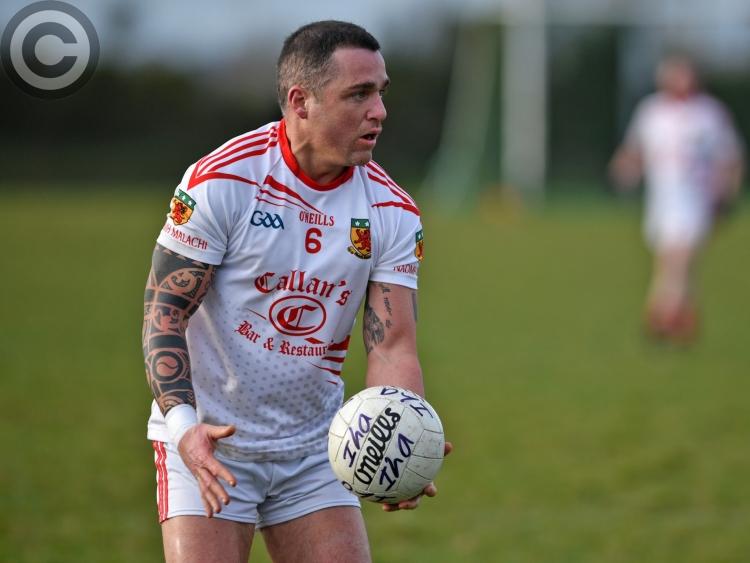 Naomh Malachi picked up their first win of the Division Three campaign when they proved too strong for Cuchulainn Gaels on Sunday.

The Courtbane side suffered the disappointment of losing to Sean McDermott’s in midweek but responded well by claiming a 13-point victory with Ronan Greene scoring the only goal of the game in the second half.

The Mals went into this game as favourites to pick up the points and they quickly got on top of their opponents in Omeath.

With Collie Rooney leading the way, the visitors went to the break ahead, 0-9 to 0-2. The hosts could have been much closer but were guilty of kicking seven first-half wides.