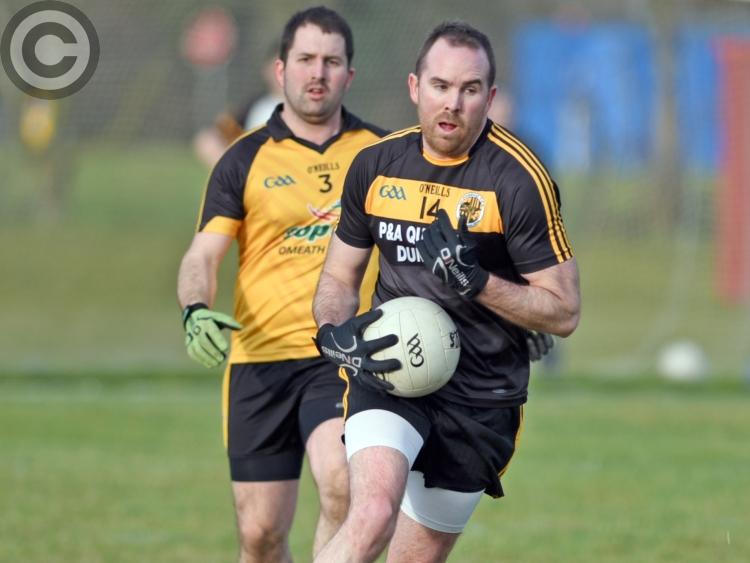 Na Piarsaigh fired in six goals in a comfortable win away to St. Nicholas on Sunday morning.

The home side battled from the outset but were unable to match the strength of the Dundalk men who were always in control of this game.

Alan McCartney proved that he still has an keen eye for goal as he fired in two first half goals while Robbie Murphy added a third to make it 3-1 to 0-2 at the interval.

It was a similar story in the second half with the Nicks only able to manage two points while the visitors added another three goals through Eamonn McAuley, Stephen Arrowsmith and Mark O’Hare.