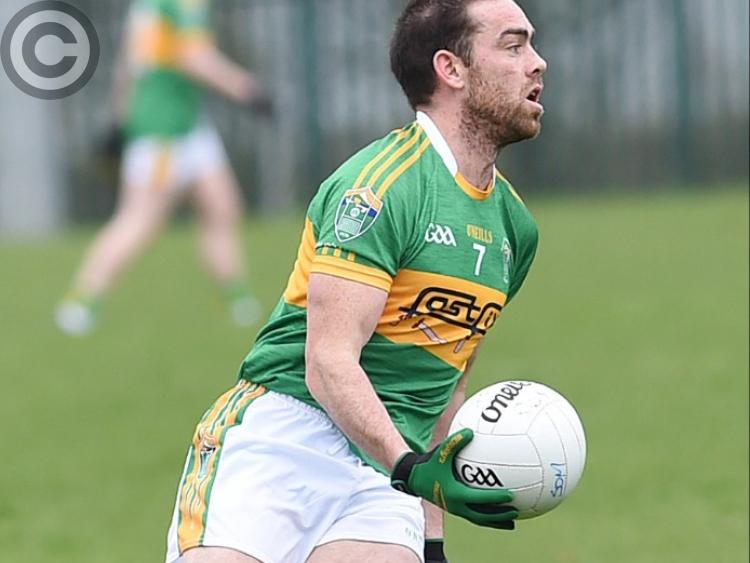 John O'Brien landed two beautiful points from the flank to secure Sean O'Mahony's a narrow victory over St. Patrick's at the Point Road on Sunday afternoon.

Looking to avenge last year's defeat at the same venue, the O'Mahony's found themselves behind at half-time (0-7 to 0-6), while, as Paddy Keenan continued to star in a visiting attack which had five of their starting forwards on the scoresheet, the Pat's looked set for victory when taking a two-point lead into the final quarter.

But not even the dismissal of Stephen Kilcoyne on a second yellow card could deter Paul McLaughlin's side as they drew level with time almost up before the evergreen half-back, O'Brien, popped up to fire over a memorable brace as O'Mahony's maintained their 100% start to Division One.