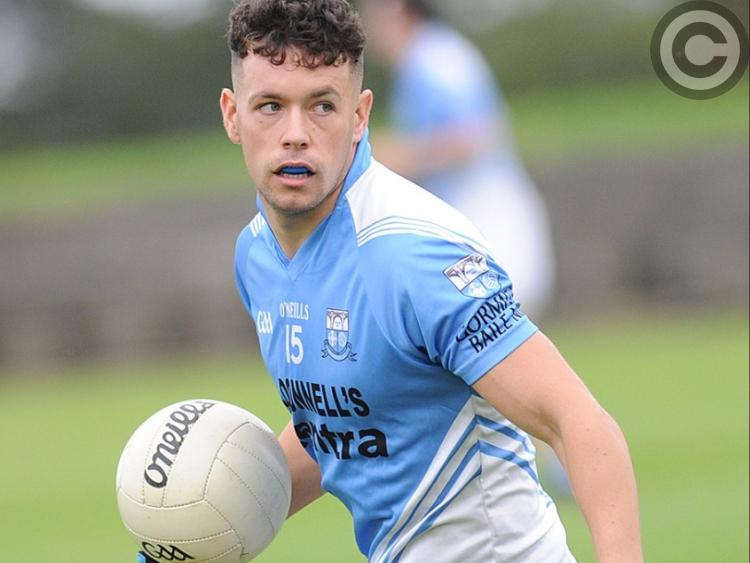 Newtown Blues made good use of the elements in their victory over St. Bride's on Sunday.

The Joe Ward holders struck eight times to no reply in the first half of their encounter in Newfoundwell with Ross Nally striking over three times from placed balls.

Despite their deficit, St. Bride's never gave in, though, with the introduction of Cathal McKenna proving key in the improvement of their fortunes. The 2011 Minor Championship winner opened the Knockbridge side's account and added two more minors to ensure his side won the second half by the narrowest of margins.

Any hopes of a dramatic comeback were practically ended when Aaron Hoey was black carded. Though, with Nally continuing to convert at the opposite end, along with three of his forward colleagues getting on the scoresheet, the Blues were never in any danger.