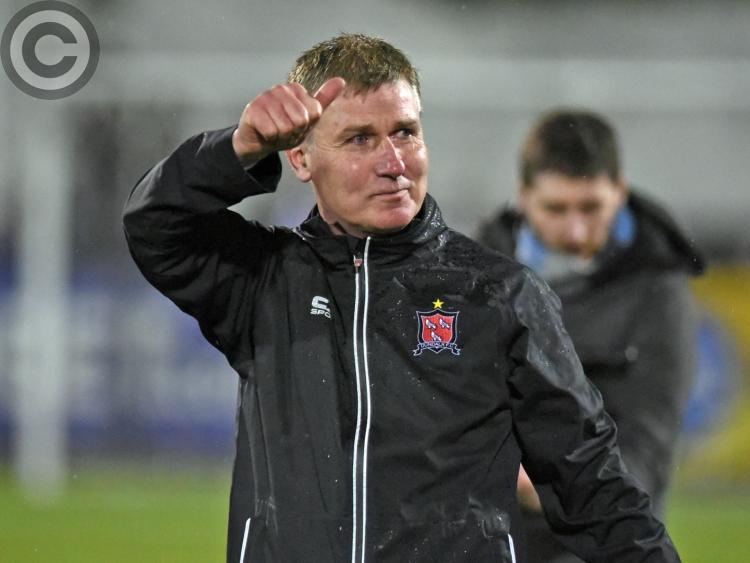 Dundalk FC's trip to the Brandywell to face Derry City has been postponed for the second time, the FAI have confirmed.

Stephen Kenny's men were due to face the Candystripes at the recently redeveloped Bogside venue on Monday, March 19, after their previous fixture was cancelled due to the bad weather last Friday week.

The reason for this calling off is due to Derry having as many as six players on international duty with the Irish and Northern Irish U19/U21 sides.

The game will now be played on Monday, May 14.

Dundalk host Waterford at Oriel Park on Friday night looking for their third win of the season.