Scoreless in Inchicore as Dundalk FC fail to find a way past St. Patrick's Athletic 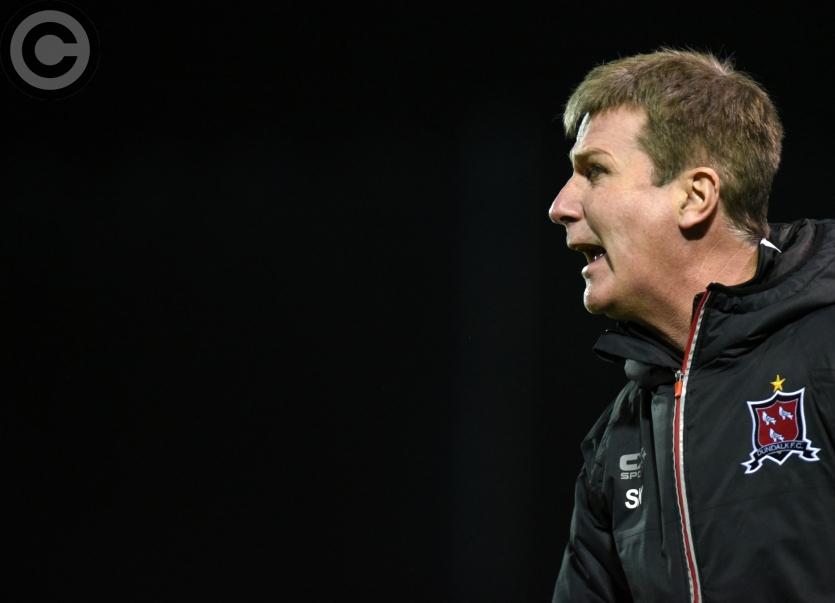 Dundalk FC were held scoreless for the third time in five SSE Airtricity League matches at Richmond Park tonight as St. Patrick's Athletic earned a deserved share of the spoils.

Though the game had more flashpoints than The Lilywhites' two previous stalemates, against Bray Wanderers and Shamrock Rovers, Stephen Kenny will know his side fell well below their best, particularly during a pretty dour second half.

That chance came at the start of Dundalk's best spell of the match, just before half-time, where both Daniel Cleary and Murray had efforts cleared off the line by the scrambling home defence.

Scoreless at the break, Murray again went close midway through the third quarter when his dipping free-kick rattled the crossbar with Murphy stranded.

But, for the remainder of the contest, Dundalk's play lacked cohesion and despite a few goalmouth scrambles, St. Pat's held out somewhat comfortably.

Indeed, Liam Buckley's men could well have taken the points themselves when Ryan Brennan was afforded the freedom of the six-yard box with which to test Gary Rogers. However, he could only direct his header on to the top of the net.

Disappointment was etched all over the faces of the visitors at full-time and understandably so. After Cork City's victory over Shamrock Rovers at Turner's Cross, the gap is out to three points at the league's summit.