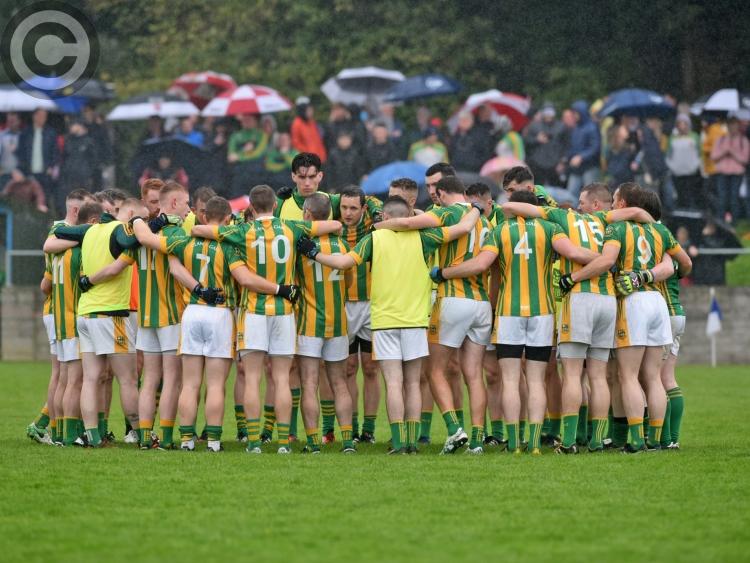 Ray McCabe fired in the only goal of the game to help Clan na Gael overcome Glyde Rangers on Thursday night.

The first half between the teams was a relatively close affair and although the Clans enjoyed the better chances, Glyde always in touch with the help of scores from Trevor O’Brien and Ciaráin Sheridan. At the break, the Dundalk men held a slender 0-6 to 0-4 advantage.

The Clans always looked on course to maintain their advantage in the second half and McCabe’s goal ensured they took control of proceedings. With Conor Noonan and Billy Smith contributing the majority of the points, their side held out for victory.