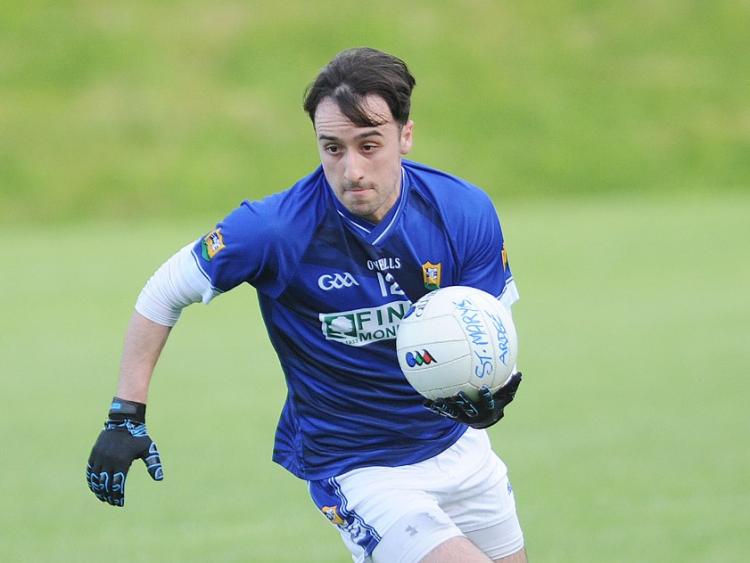 Ardee, St. Mary's came out on top in this local derby as they held on to win by the narrowest of margins against Hunterstown Rovers.

There was very little to choose between the teams in the , but it was Rovers who had slightly the better of the game and earned their reward with some well-taken points from Glen Matthews and Paul Carrie along with an Alan Landy goal.

However, the Mary's kept in touch with goals from Dáire McConnon and Mark Fay leaving them trailing by just 1-7 to 2-2 at the break.

The second-half continued to be a close affair, but crucially it was the Ardee men who added a third goal through substitute Conor Gillespie to claim a narrow victory.