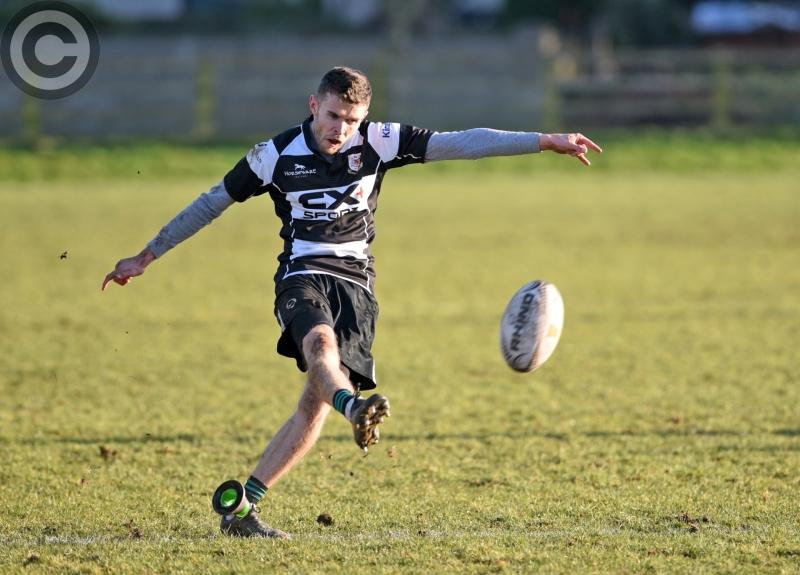 Dundalk beat North Meath to advance to the next round of the Provincial Towns Seconds Cup at Mill Road on Sunday afternoon.

The hosts started the brighter, keeping the Meath men in their own half. Chris McGeady and Robin McGee had try efforts held-up as the pressure began to mount. The breakthrough eventually came via Fearghal Malone. Having won possession off a line-out, the ball was shifted to the centre who was able to go over for the try which Murray converted.

Dundalk continued to apply the pressure and play with confidence, but they became somewhat complacent with too many unforced errors. North Meath responded with some strong carrying in the forwards and they eventually scored a converted try after winning a penalty before half-time.

The second-half was more scrappy with both teams exchanging penalties. However, as the game entered the final quarter, Murray showed nerves of steel to convert the decisive penalty, handing Dundalk the initiative.

North Meath applied hefty pressure in the closing minutes, but Dundalk to be denied as their defence held out to ensure victory.