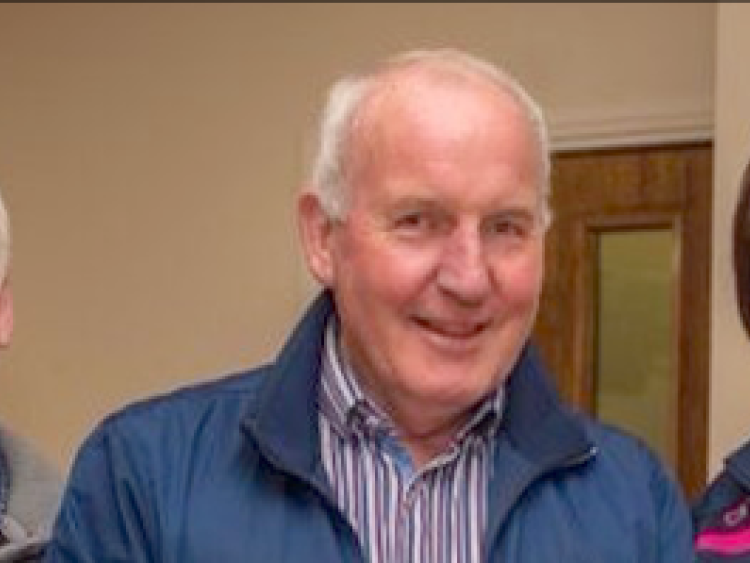 The Wee County ladies open their Division Four campaign away to Kilkenny on Sunday afternoon looking to get their promotion bid off to a winning start.

Having begun preparations on October 4, McKeown is very positive about the upcoming campaign and feels that if his side can perform at the levels they did in their recent challenge match with Armagh that they will be in shape to overcome the Noresiders this weekend.

McKeown has been preparing a squad of 37-players and has been overwhelmed by the support they have received with almost 100-players answering the call and attending three trial matches prior to the squad's reduction.

And, speaking ahead of their competitive opener, McKeown said: “Our plan is to get out of Division Four. Our priority has always been to win our first match and to keep progressing from there.

“I haven't read too much into what went on last year because I'm concentrating on what's happening presently. We're looking forward to the match away to Kilkenny. I have analysed Kilkenny, but anything can happen on the day,” he said.

In terms of their Division Four opposition, McKeown has picked out two particular teams who he feels will be competing with the Reds at the top-end of the division.

“We also have Fermanagh who won the Junior Championship last year.

“Wicklow and Fermanagh won't be easy and then you have Derry, Antrim, Carlow, Limerick and Kilkenny. Nothing is going to be easy, it's all hard work,” he added.

While this weekend signals only the start of the campaign, McKeown had no issue in announcing their end-of-year targets.

“Our main goal is to go the whole hog and win the All-Ireland and to bring glory back to Louth. As we say, we're Louth and proud.“

“We have an excellent management team and everyone has bought into what we're trying to do.”

McKeown hasn't named a captain as yet, though he plans to do so as the league progresses.

Heywood Community College in Laois is the venue. Throw-in will be .