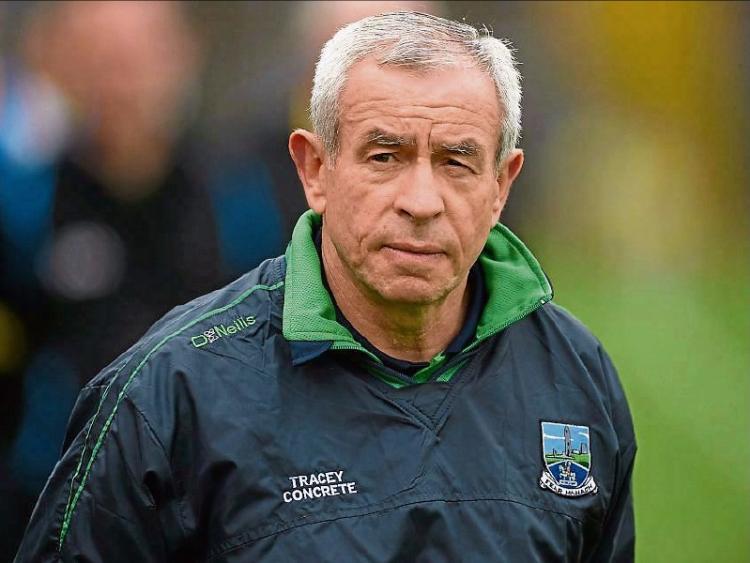 Wayne Kierans and Aaron Hoey were recently announced as the final two selectors, adding to McGrath and Declan Mussen. Despite knowing little about either Kierans or Hoey prior to their appointment, he values their input greatly and is full or praise for the impact they have had.

“I’ve an excellent management team in place,” the 64-year-old said.

“I obviously took in Declan Mussen, he coached Louth in 2012 and then Wayne and Aaron came on. I had come across Aaron during my time managing Cooley Kickhams when he was with St. Bride’s. He was a selector last year and a past player who would have played with some of the current players.

“While Wayne was top of the list in terms of people who the county officers wanted to appoint. I asked for two Louth men when I got the job, two good men and they knew who the good men were.

“Wayne is a very knowledgeable and ambitious person who speaks highly of the group and knows the group, especially the younger ones having very successfully managed the Louth minors. Aaron is exactly the same in that he knows the players and speaks very highly of them.”