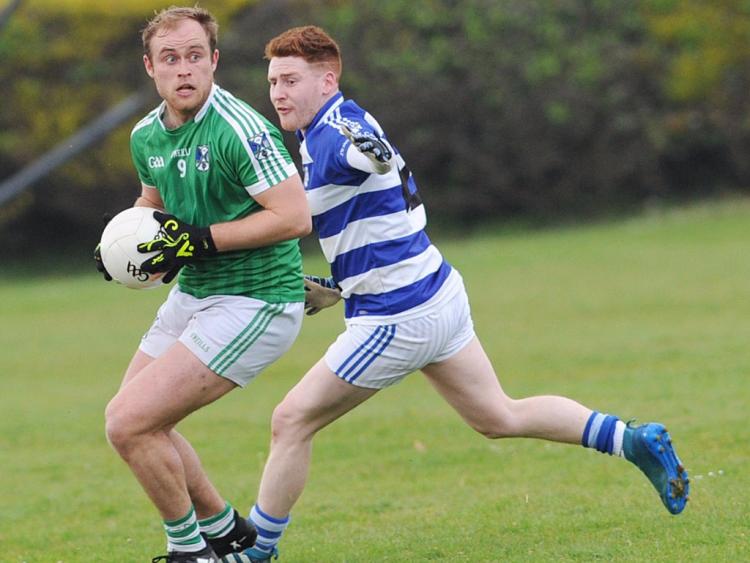 Wayne Callan will manage the Geraldines senior team in 2018.

The former Sean O'Mahony's player takes over from Eamonn McEneaney, who had been in charge for the previous five seasons. Barry O'Connor, formally of Clan na Gael, will select the team alongside Callan.

Father of current Geraldines player Shaun, Callan was previously a member of McEneaney's backroom team before stepping aside ahead of the last campaign due to work commitments.

The Gers secured their Division One league status and reached the quarter-final of the Senior Football Championship this year.